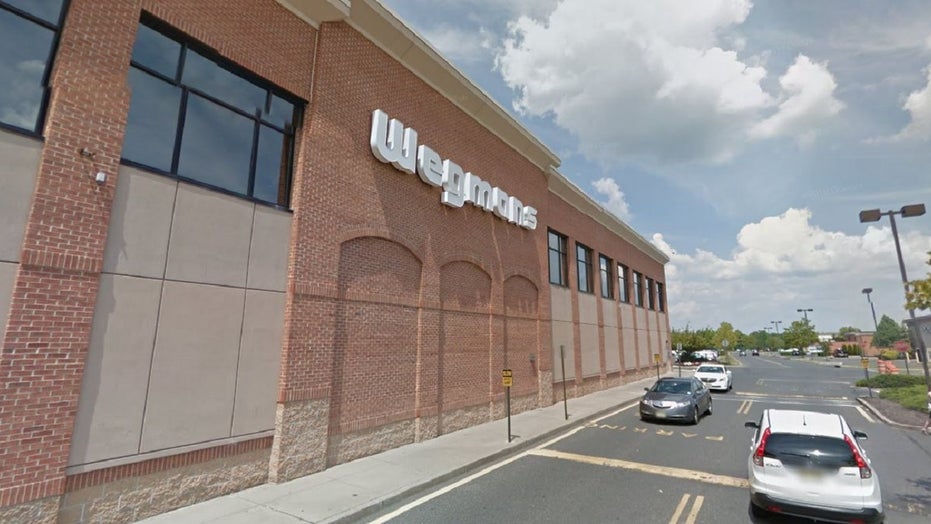 New Jersey Gov. Phil Murphy on Tuesday chided a man facing charges for allegedly coughing on a grocery store employee and then claiming he contracted the coronavirus.

“There are knuckleheads out there. We see them and we are enforcing behavior," Murphy said during a news briefing.

Falcone, of Freehold, was at the Wegmans on Sunday when a female employee became concerned that he was not practicing social distancing and standing too close to her. She asked him to step back as she covered an open display of prepared food, New Jersey Attorney General Gurbir Grewal said in a news release.

Falcone moved forward and coughed, laughed and said he had contracted the virus, Grewal's office said. He allegedly then told two other employees they were lucky to have their jobs.

“These are extremely difficult times in which all of us are called upon to be considerate of each other— not to engage in intimidation and spread fear, as alleged in this case,” Grewal said.

“We must do everything we can to deter this type of conduct and any similar conduct that harms others during this emergency. Just as we are cracking down on bias offenses and those who use the pandemic to fuel hatred and prejudice, we vow to respond swiftly and strongly whenever someone commits a criminal offense that uses the coronavirus to generate panic or discord," he added.

The news comes as New Jersey has seen a spike in COVID-19 cases. Overall, the state has 3,675 confirmed cases and 44 deaths, the Asbury Park Press reported.

Over the weekend, Murphy ordered the state's 9 million residents to stay home and closed all nonessential businesses until further notice.

"We are up and down the state and we will not take any noncompliant behavior," he said. "Never mind an egregious behavior."

Falcone faces up to seven years in prison several thousand dollars in fines.