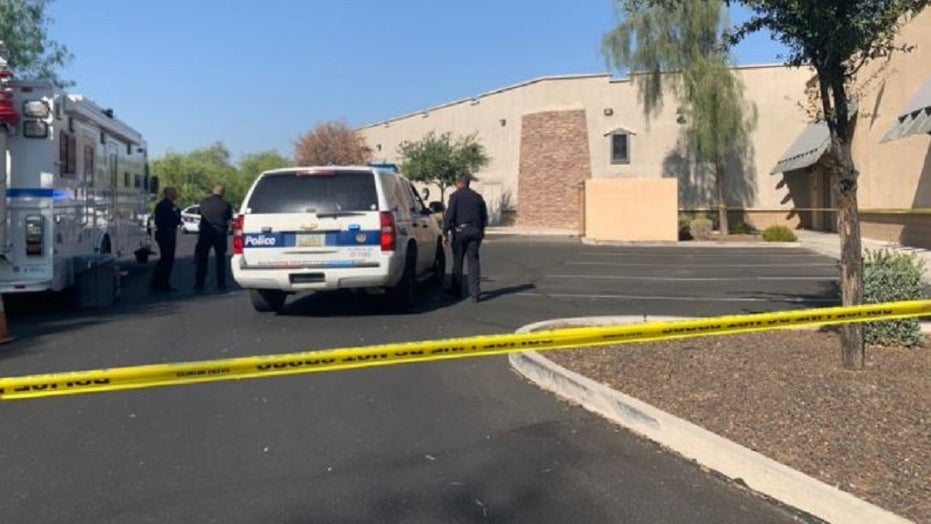 Authorities in Phoenix are asking the public for help in identifying the mother of a newborn found dead behind a strip mall last week.

Police officers were called Sept. 24 about an unresponsive infant around 1 p.m in a southwest part of the city. Paramedics later arrived and declared the baby boy dead at the scene.

Investigators were not sure if the child died at a different location and was later left behind the business. They were trying to locate and review surveillance footage from the area.

Officials did not say whether the child had signs of trauma.

Phoenix authorities are asking the public for assistance in connection with a newborn who was found dead behind a strip mall last week.  (Phoenix Police Department )

A man working in a nearby barbershop told KSAZ-TV that a couple came in to tell him to call 911 after they spotted the infant.

"She said, 'I have seen some baby in a truck.' I said, 'Where's the baby?' [She said] 'Over the back door.' I went around the back and I saw the baby there in the truck," the man told the news station.

Arizona's Safe Baby Haven law allows a person to turn over an unharmed child within the first 72 hours after birth with a haven provider without facing criminal charges. Providers include hospitals, fire stations and child-welfare and adoption agencies.

Police encourage anyone with information or tips to call 480-WITNESS.