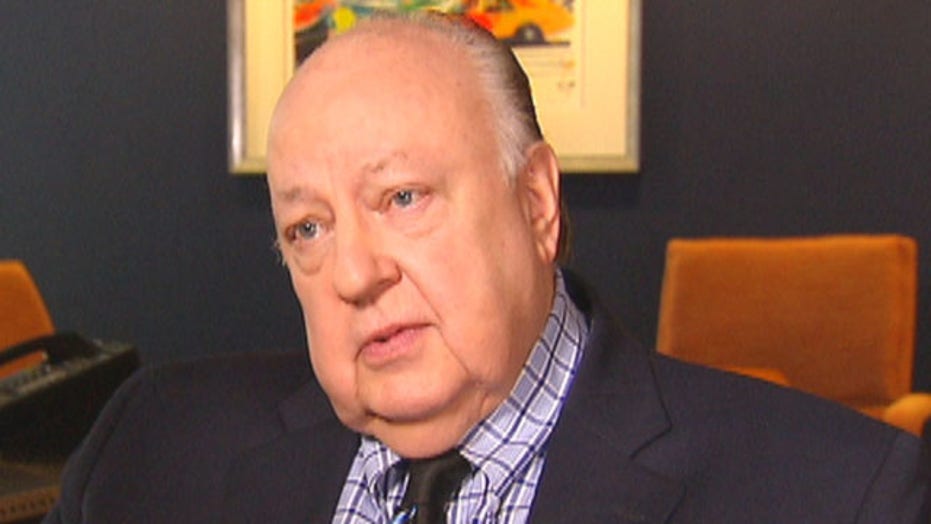 Ailes: Jana Winter ruling 'a major win for all journalists'

In a 4-3 ruling based on New York's shield law, the state Court of Appeals reversed a lower court's decision that could have resulted in Winter being forced to appear in the Colorado murder trial of James Holmes.

"... an order from a New York court directing a reporter to appear in another state where, as here, there is a substantial likelihood that she will be compelled to identify sources who have been promised confidentiality would offend our strong public policy," the decision, handed down Tuesday, read.

The ruling spares Winter from appearing before Arapahoe County District Court Judge Carlos Samour Jr. on Jan. 3, where she would have been ordered to reveal who told her about a chilling notebook gunman James Holmes sent to his psychiatrist before the shooting in July 2012. Winter's exclusive story on July 25, 2012, was picked up by news outlets around the world. Winter had steadfastly vowed that she would go to jail rather than reveal her sources for the story.

"Today's ruling is a major win for all journalists," said Fox News Chairman and CEO Roger Ailes. "The protection of Jana Winter's confidential sources was necessary for the survival of journalism and democracy as a whole. We are very grateful that the highest court in New York State agreed with our position."

Winter's lead attorney, Dori Ann Hanswirth, said the veteran journalist was finally freed from the specter of jail, which had hung over her head for more than a year. She said journalists must be able to afford their sources protection if they are to serve the public interest.

"Confidential newsgathering is essential for investigative journalism to flourish, and the New York Court of Appeals has issued a broad decision protecting all New York-based journalists," Hanswirth said. "Today's victory is as much for Jana Winter as it is for all journalists and the public, which has a right to receive news from confidential sources."

In a dissenting opinion, Justice Robert Smith said New York's shield law should not apply to the case, because Winter's communication with her source appears to have taken place in Colorado.

"The majority is holding, in substance, that a New York reporter takes the protection of New York's Shield Law with her when she travels -- presumably, anywhere in the world," wrote Smith. "This seems to me an excessive expansion of New York's jurisdiction, one that is unlikely to be honored by other states or countries or to attain the predictability that the majority says is its goal."

But the majority said that New York has a right to impose the values behind its shield law when it is asked to apply New York process to a journalist.

"New York law governs here since we are applying New York statutory and decisional law ... to determine whether a New York court should issue a subpoena," read the majority decision.

“This is a great ruling," said David Cuillier, president of the Society of Professional Journalists. "It’s so important and crucial to have the ability for sources to come forward with information that’s vital to the public. This is a prime example why we need strong shield laws in every state and at the federal level. Democracy and freedom shouldn’t depend on where you live.”

In addition to fearing the subpoena could chill sources from talking to journalists in general, Winter's attorneys argued that the case had already take a toll on her ability to gather information.

The lower New York court issued the subpoena at the request of Holmes’ defense team and with authorization from the Colorado court last January requiring Winter to appear in Colorado. An appellate court ruled 3-2 against Winter, but the close decision automatically triggered her right to take the case to the Court of Appeals.