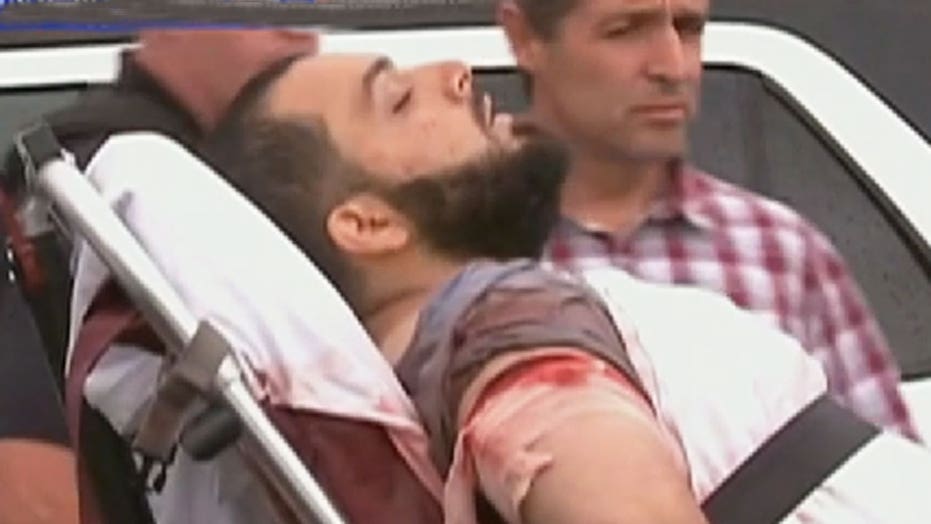 Did FBI miss red flags before NY and NJ bombings?

The alleged New Jersey terrorist charged with trying to blow up Chelsea last weekend with homemade bombs spent weeks getting an “Islamic education” at a Pakistani seminary, according to a report.

Ahman Khan Rahami spent three weeks in Kuchlak, an area described as a longtime “hub” for the Taliban, in 2011, a security official inside the country told the Guardian.