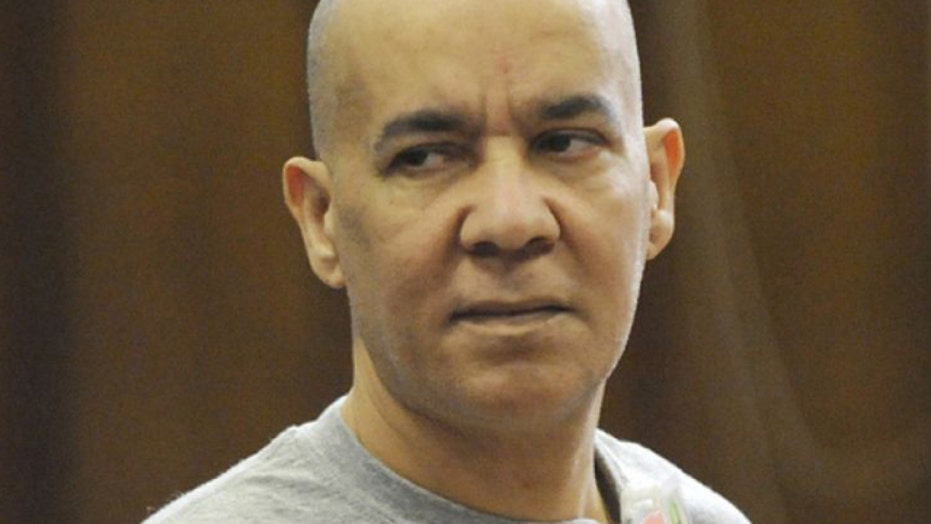 The New York jury in the Etan Patz murder trial said Tuesday that it is unable to reach a verdict on the 15th day of deliberations, Reuters reported.

"I'd like you to keep deliberating," Justice Maxwell Miley said. "I am not asking any of you to violate your conscience or abandon your best judgement."

The judge told jury members to try one more time to reach a verdict, the report said. Pedro Hernandez, 54, who is on trial, made a confession in 2012. His lawyers say it's false, and they've pointed to another suspect who wasn't charged. But prosecutors say the admissions are sound.

Patz, 6, disappeared in 1979 and was among the first missing children pictured on milk cartons. The boy's body was never found.

In the 10 weeks of testimony, jurors heard from prayer group members who said he confessed to killing a boy in New York. Hernandez's former neighbor and ex-wife also said he confessed. Jurors have been deliberating since April 15.