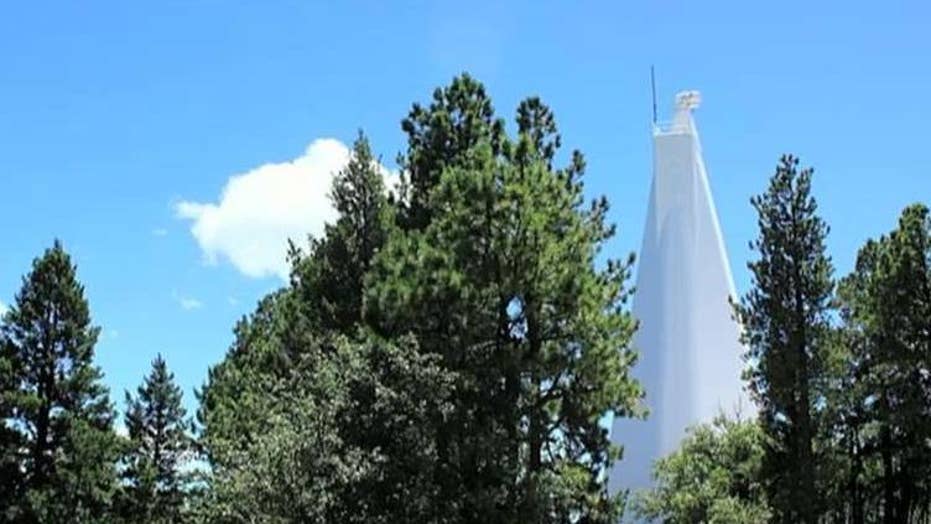 Observatory officials said the facility was closed to cooperate with law enforcement who were investigating criminal activity on Sacramento Peak.

A New Mexico solar observatory reopened Monday after an 11-day FBI investigation of a janitor who was suspected of using the facility’s internet to download child pornography, federal court documents revealed Wednesday.

The National Solar Observatory in Sunspot, New Mexico, abruptly closed Sept. 6 over an undisclosed security issue. The lack of explanation fueled conspiracy theories, given the facility’s close proximity to Roswell – the location of a supposed UFO sighting in 1947.

An FBI officer said she was “investigating the activities of an individual who was utilizing the wireless internet service of the National Solar Observatory … to download and distribute child pornography.”

Officials on Monday said the observatory did not communicate with the public during the investigation because they didn’t want the suspect to be tipped off.

“[O]ur desire to provide additional information had to be balanced against the risk that, if spread at the time, the news would alert the suspect and impede the law enforcement investigation. That was a risk we could not take,” officials said.

An FBI spokesman said the case is still under investigation. According to the FBI, the suspect has not been arrested or charged.

Sunspot is located in South Central New Mexico, about a four-hour drive from Albuquerque.