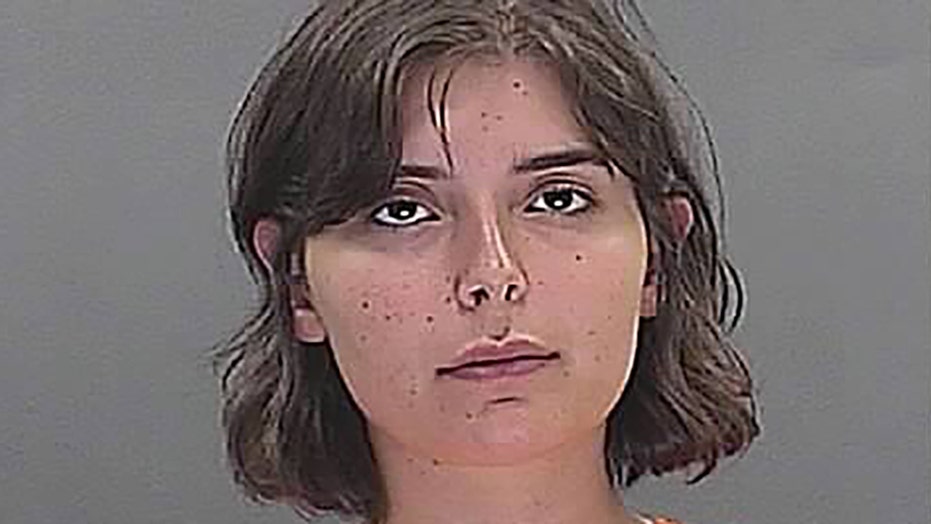 A 23-year-old New Jersey woman was arrested Friday at a hotel after allegedly stabbing her mom to death inside their apartment earlier that morning, authorities said.

Marisa Rivera is accused of killing her 56-year-old mother, Denise DeNapoli, around 3:30 a.m. at the Mount Laurel apartment where both lived, the Burlington County Prosecutor’s Office said in a statement.

When DeNapoli failed to show up for work, police were called to conduct a welfare check and discovered her body at the Ramblewood Village Apartments, officials said.

Police later found Rivera at a Route 73 hotel, where she surrendered without incident, the statement said.

Investigators were still examining any possible motive in the murder.