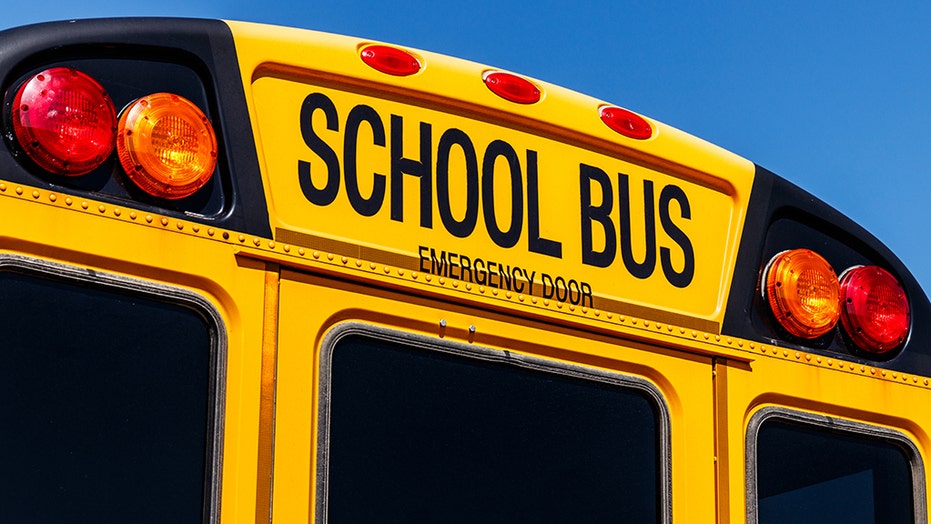 A New Jersey school bus driver with a suspended license abandoned a bus full of children outside her home last week after instructing an attendant to “handle these kids yourself,” according to reports.

None of the children was injured but one 11-year-old girl with special needs told the station Wednesday that the driver, who has not been identified, just left.

"She told the bus attendant that you gonna have to handle these kids yourself," Amber Easterling said.

Police took the children to a nearby precinct where parents picked them up and the driver was issued a summons for operating a vehicle with a suspended license, WABC reported.

A statement from Newark Public Schools obtained by the station said the bus company's contract was canceled.

"The District has removed this vendor from transporting students to Avon Avenue School and is in the process of determining next steps regarding future services. In addition, because established guidelines were not adhered to, the District has also imposed liquated financial damages for this infraction. This continues to be an active investigation."