The current owners of the iconic Westfield, New Jersey, home that inspired Netflix's hit series, "The Watcher," beg police to station a cop car in front of their property in an October 911 call.

An apparently frustrated resident of a New Jersey street where a home was the focus of hit "Netflix" show, "The Watcher," could be heard in newly obtained audio asking dispatchers to send a police car to the address to prevent trespassers from haranguing them.

"Hi, can you please get the cop car back here?" the exasperated-sounding caller can be heard telling a dispatcher, according to audio provided to Fox News Digital pursuant to a public records request from the Westfield Police Department.

The call appeared to have been placed in October, and was regarding trespassers at the home that inspired Netflix’s "The Watcher," though a specific date for the call was not provided. 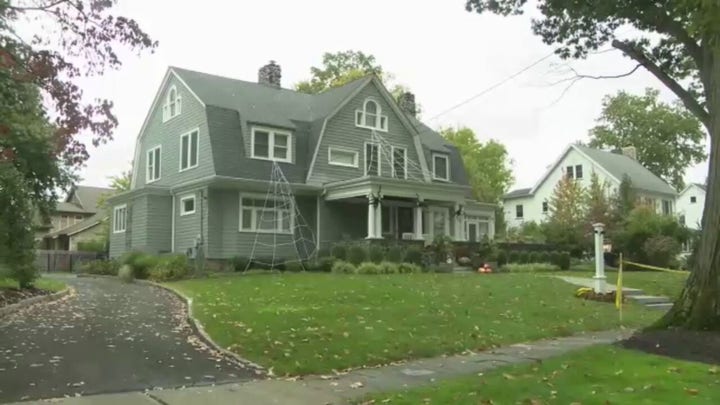 The caller adds: "Alls it takes is one police car parked here for the night. Is it too much to ask?"

It was not clear whether the caller lived at the residence, or if she lived nearby. 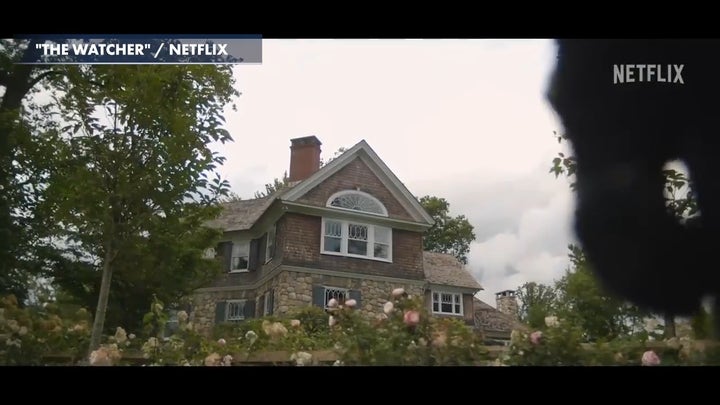 The home is located on Boulevard in Westfield, New Jersey, and was the subject of a recent Netflix show inspired by its terrifying history. "The Watcher" was released in October 2022 and starred Hollywood big-names, including Naomi Watts, Jennifer Coolidge, Mia Farrow and Bobby Cannavale.

The series, which premiered on the streaming giant on Oct. 13, is based on the true story – or local legend – of a family that moved into the home in question in 2014 and started receiving threatening letters signed, "The Watcher."

"Ominous letters. Strange neighbors. Sinister threats. A family moves into their suburban dream home, only to discover they've inherited a nightmare," the show's description on the Netflix website reads.

But the letters stopped coming when a new family moved into the home in 2019, according to FOX 5 New York. Police were unable to solve the 2014 letter case, and it has remained a mystery ever since. 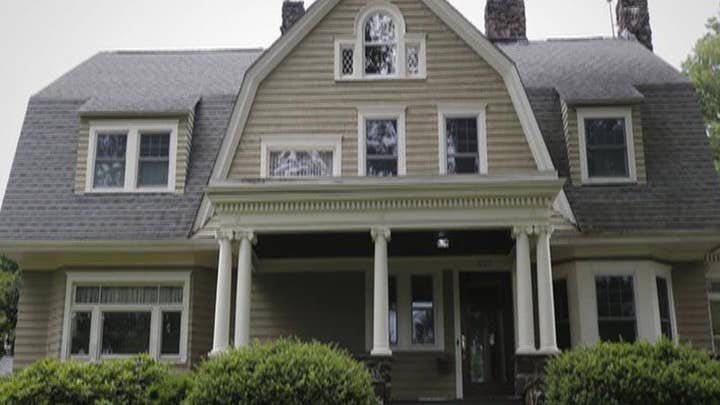 Fans of the show flocked to the typically quiet, historic neighborhood and the colonial-style home, angering local residents who said the show’s portrayal was inaccurate.

Tourists who stopped by the home last month told the local news outlet that police vehicles have been stationed outside the property.

"We are all concerned for the family living there now and their neighbors," resident Trish Dulinski told NJ.com. "I cannot imagine how long it will be before people lose interest, so the neighborhood can go back to normal, nor can I imagine how much mail the poor current owners will receive from crackpots all over the world."