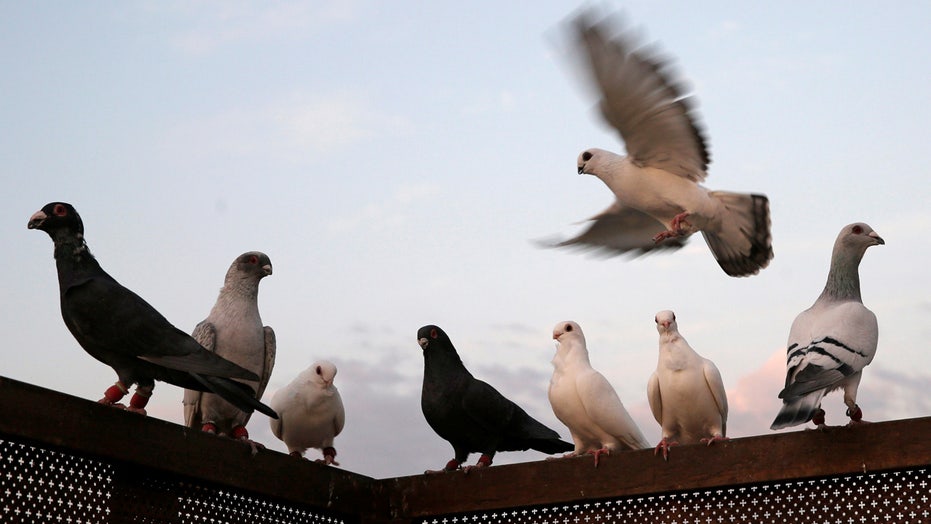 A New Jersey man has been sentenced to eight years in prison for stabbing to death a retired Catholic school teacher during a dispute over feeding pigeons at a local park.

Lowy’s defense attorney reportedly said it was the 69-year-old's routine of feeding the birds by scattering food in a circle around him that set off the argument between the two men in Pershing Field Park in Jersey City.

Lowy had left the scene by the time police found Bello, who had been walking through the park on his way to church, bleeding and unresponsive, the paper reported. The retired school teacher had a stab wound in his chest. He later died at a hospital.

The defense argued that Bello was the aggressor and Lowy had stabbed him in self-defense, the paper reported.

Under the state’s No Early Release Act, Lowy won’t be eligible for parole until he’s served 85 percent of his sentence, according to the paper. He would have faced life in prison if convicted of murder.