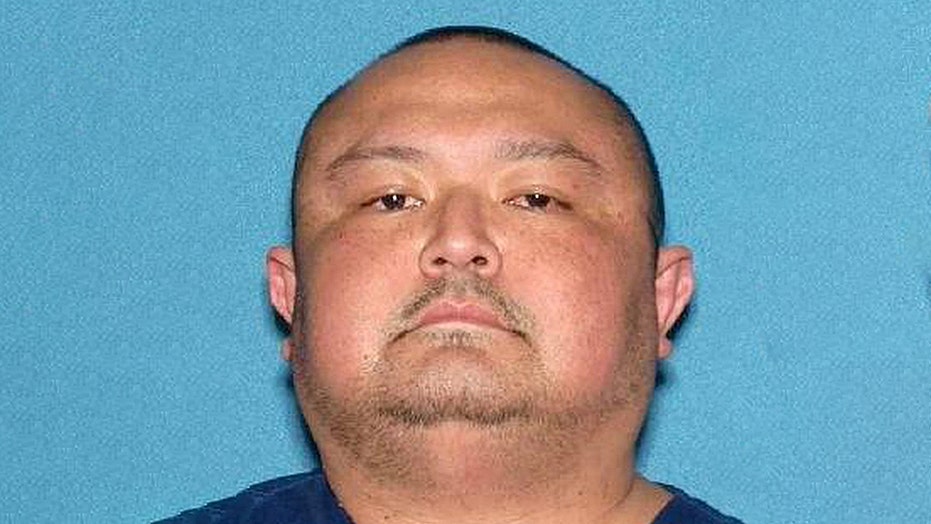 New Jersey prosecutors have secured a guilty plea against a doctor who boasted of being the so-called “El Chapo of Opioids” because of his propensity for prescribing painkillers.

Dr. Robert Delegante, 45, of Oakland, N.J., pleaded guilty on Monday to charges in a complaint accusing him of running a thriving pill mill medical practice in violation of the law.

“This defendant knowingly prescribed for his patients some of the most dangerous and addictive drugs available, sometimes with no more contact than a text message from the patient,” Newark U.S. Attorney Carpenito said. “Many of these patients were dealing with pain and addiction, and instead of getting help from their doctor, they were drawn deeper into the cycle of drug abuse. His admission of guilt today ensures that he will be appropriately punished for this behavior.”

Delagante, who faces a maximum sentence of 20 years in prison at a June sentencing, admitted prescribing opioids without a legitimate medical reason and falsifying medical records to cover it up.

Prosecutors said Delagante has also referred to himself in conversations with others as the “Candy Man.”

In response to a text from one patient, Delagente wrote a prescription for 120 oxycodone tablets and told the patient he could pick it up at the front desk, prosecutors said.

At another point, the doctor told that patient, “I’m literally sticking my neck out and can lose my medical license or [be] arrested for what I just did.”

“Dr. Delagente is a kind, good-hearted and caring doctor who would do anything and everything to help his clients,” his attorney, Marc Calello, said in an email, according to NJ.com. “Many of his patients spoke of him with high regard.”

The news outlet reported that Delagante's medical license was temporarily suspended last year after pleading guilty to defrauding an insurance company in a case brought by state prosecutors.