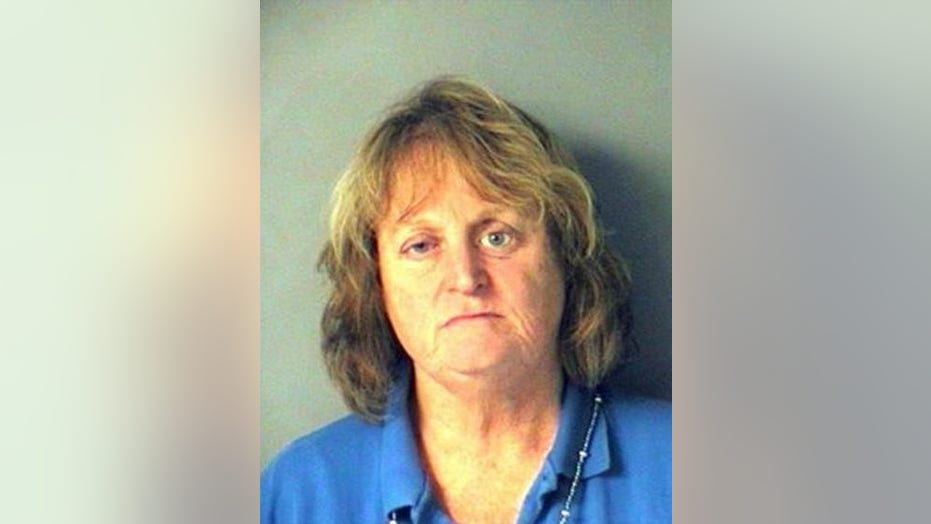 A New Hampshire woman was arrested after police said she pushed her dog into a lake -- and then watched it drown.

Nancy Bucciarelli, 66, was walking her dog, an 11-year-old golden retriever named Bailey, in Wasserman Park in Merrimack on June 8 when the two entered a dock near Naticook Lake, WMUR reported.

Nancy Bucciarelli, 66, was arrested for allegedly pushing her dog into a lake and letting it drown. (Merrimack Police Department)

Bucciarelli allegedly pushed the dog — who witnesses said appeared winded during the walk — into the water and didn't attempt a rescue as the canine struggled and sank.

Passersby jumped in to try and pull the dog from the water, but ultimately it died, Merrimack Police Chief Denise Roy told WMUR.

"It is a sad story," Roy said. "It's unconscionable to think what this defendant is charged with."

Bucciarelli was arrested Friday on a misdemeanor animal cruelty charge and is due to appear in court later this month.