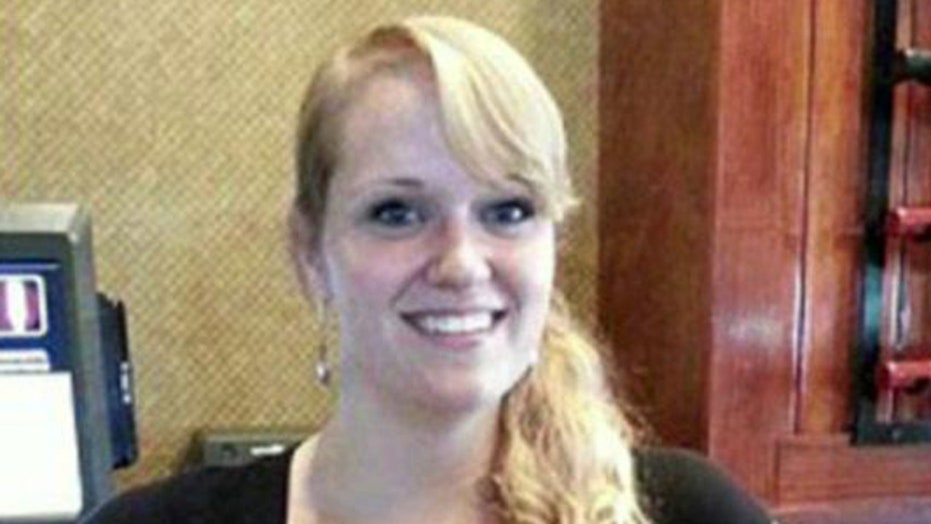 Waitress picks up check for soldiers

A New Hampshire waitress picked up the tab for two service members she overheard say were furloughed due to the government slimdown.

Sarah Hoildahl was waiting tables at a Ruby Tuesday in Concord, New Hampshire, when two National Guard members sat in her section for lunch, FoxCarolina.com reported.

Holidahl, a 21-year-old single mother who reportedly has friends in the military and is dating a Marine, heard the women discussing the furlough and mention that they weren’t getting paid.

After they had finished their meal instead of delivering the soldiers a check, she sent them a note.

“Thanks to the government shutdown the people like you that protect this country are not getting paid, however I still am. Lunch is on me thank you for serving ladies! Have a good day!” the note read.

Holidahl said the members waited out front for her and hugged her. “Just seeing the reaction on their face was totally worth it,” she told NECN.

News of her gesture quickly spread and the New Hampshire National Guard posted a picture of Sarah and the copy of her note on their Facebook page. Holidahl said the response she has received is overwhelming.

“I mean, they protect this country and the citizens like me,” Holidahl told FoxCarolina.com. “It’s a nice thing to do,” she said.