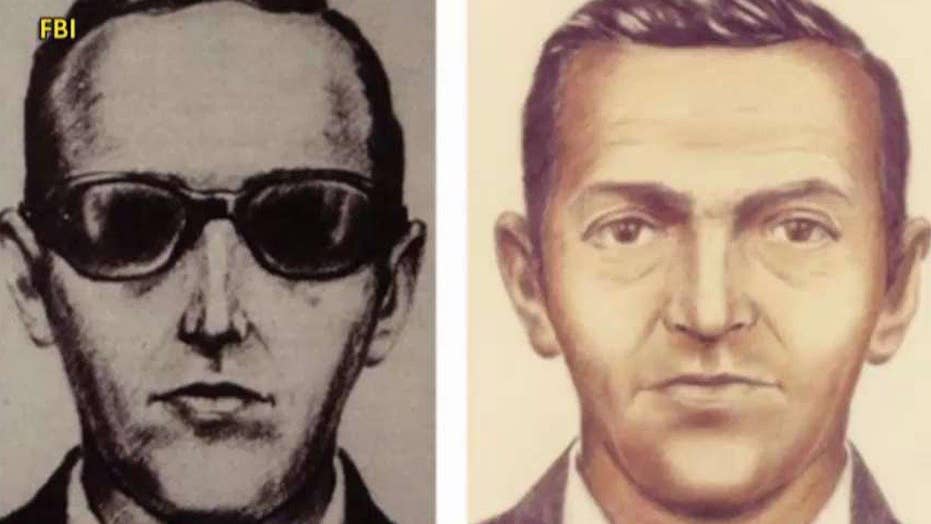 Research suggests D.B. Cooper may have worked for Boeing

New evidence uncovered about the hijacker

A team of scientists selected by federal officials in Seattle have come across new evidence in the mystery of D.B. Cooper.

The Citizen Sleuths have been analyzing particles found on the clip-on-tie that Cooper left behind after he hijacked a Northwest Orient airplane in November 1971.

Tom Kaye, the lead researcher of the group, told King 5 on Friday that a powerful microscope used in their investigation has found more than 100,000 particles on the JCPenny tie.

He added that the group has been trying to identify where some of the particles, including Cerium, Strontium, Sulfide and titanium, may have come from.

One place where the different elements were being used was at Boeing for their high-tech Super Sonic Transport plane, which was being developed in the 1960s and 1970s. Kaye says the evidence could point to Cooper being a contractor or an employee for Boeing where he would’ve had to worn a tie.

“The tie went with him into these manufacturing environments, for sure, so he was not one of the people running these (manufacturing machines). He was either an engineer or a manager in one of the plants,” Kaye told King 5.

Kaye added that he’s looking for help from the public in identifying where some of the particles found on the tie could’ve come from. The public can reach the researchers on the Citizen Sleuths website.

The FBI announced in July that it was no longer actively investigating the case, saying that it had “exhaustively reviewed all credible leads" during its 45-year investigation and has redirected those resources to other priorities.

The FBI has investigated since a man calling himself Dan Cooper hijacked a Boeing 727 over the Northwest on Nov. 24, 1971. He later jumped out the back of the plane wearing a business suit and a parachute after receiving $200,000 in ransom money.

No sign of Cooper has emerged, though bundles of his cash, matched by serial numbers, were found in 1980.

The FBI says it has conducted searches, collected all available evidence and interviewed all identified witnesses. It says it's chased an immense number of tips but none have resulted in identifying the hijacker.