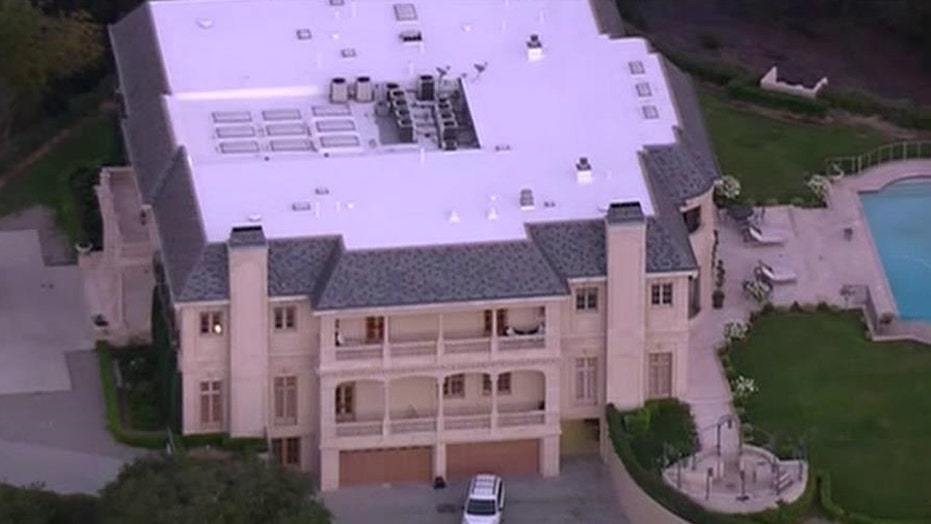 Saudi Prince accused of sexual assault will not face charges

An amended complaint filed by three female workers accuses a Saudi prince of attacking them inside a compound near Beverly Hills and making them fear for their lives, according to a published report.

The Los Angeles Times reports the women, who performed housekeeping and other duties in the home for Majed Abdulaziz Al-Saud, 28, and his partners, claim they tried to escape the home at least three times after they were threatened and yelled at. The prince allegedly said, “I am a prince and I do what I want! You are nobody!”

The court filing also claims Al-Saud sat on one of the women and rubbed his body against her back on Sept. 22, according to the Times. Another woman said he violently grabbed her arm at least 10 times and told her, “I like you.”

The women said they tried to escape three times because Al-Saud became belligerent after drinking and using drugs, the paper reported.

The recent court filings come after Los Angeles County prosecutors declined to file felony sexual assault charges against Al-Saud after he was arrested last month. His arrest was followed by accusations that he attacked multiple women.

Prosecutors referred the case to the Los Angeles city attorney's office, which could still bring misdemeanor charges against Al-Saud. The prince has denied any wrongdoing.

"The allegations against him are false," Al-Saud attorney Alan Jackson told the Times. "The decision by the D.A.’s office not to file charges shows that the accuser’s stories cannot be substantiated. The sheik is very happy to put it behind him and move on with his life."

The Times reported Monday that Al-Saud has remained in Southern California since his arrest. He was released hours after being taken into custody on $300,000 bail.

Police had previously determined that Al-Saud did not have diplomatic immunity in the case, despite his royal status. Police said Al-Saud was renting the home, which is valued at approximately $37 million.