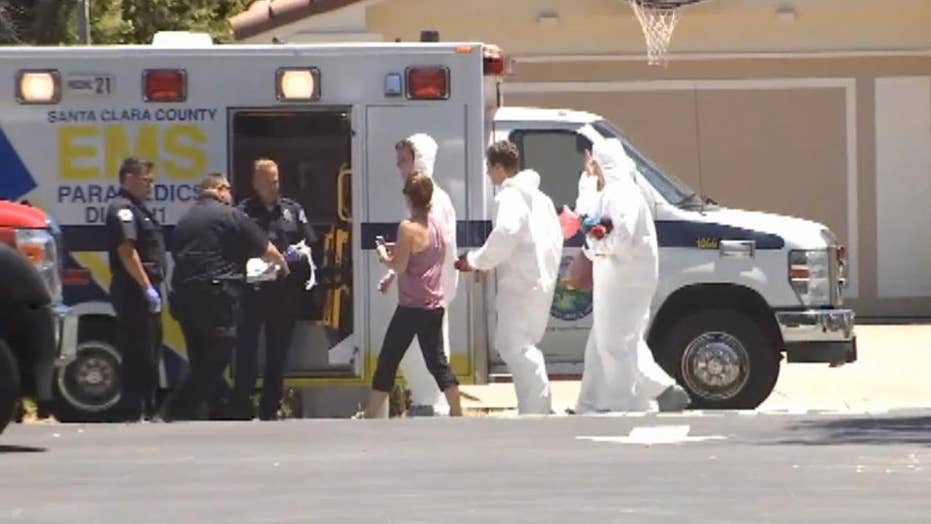 Nearly three dozen people, including some children, were hospitalized in California on Thursday after a chlorine gas cloud formed at a swimming pool during a class, a fire official said.

The cloud was created after someone in the pump room mistakenly mixed chlorine with muriatic acid, according to KGO-TV.

Murphy said 35 people were hospitalized and most of the patients’ symptoms were minor, according to KTVU-TV. Officials initiated a mass casualty response and decontaminated the kids and adults by hosing them down with water, KGO-TV reported.

The swim club remained open, but emergency personnel were standing by if anyone experienced symptoms again. No shelter in place was ordered.