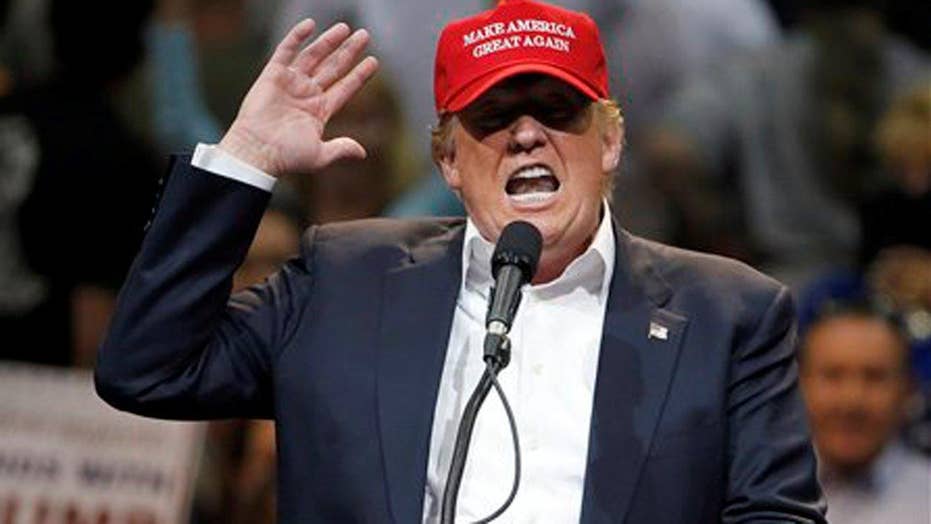 Nearly 20,000 people have signed a petition to allow the open carry of firearms at the Republican National Convention in Cleveland in July.

The group Americans For Responsible Open Carry started the petition on Change.org on Monday, according to the Akron Beacon-Journal. The petition had a goal of 5,000 signatures and by Wednesday it had reached the goal. As of early Saturday morning, the group had reached just over 18,000 signatures.

The GOP Republican National Convention is going to be held at the Quicken Loans Arena from July 18-21. The Ohio Republican Party told the Beacon-Journal it wasn’t aware of the petition.

“They are coordinating and will be continuously refining security plans leading up to the national convention,” Republican National Convention spokesperson Alee Lockman told the newspaper.

The group has a list of demands for the convention.

First, the group wants the arena to suspend its open-carry ban during the convention. The group then wants the NRA has to condemn Ohio’s law banning guns in some public places.

“Policies of the Quicken Loans Arena do not supersede the rights given to us by our Creator in the U.S. Constitution,” the petition reads.

Americans For Responsible Open Carry also want presidential contender Ohio Gov. John Kasich to use his executive power to override the so-called gun-free zone loophole in Ohio’s law. RNC Chairman Reince Preibus also must explain how “a venue so unfriendly to Second Amendment rights was chosen for the Republican Convention and have a backup plan to move the site if  the group’s demands aren’t met.

Finally they call for the three other candidates to pressure the GOP to protect the Second Amendment.

Ohio is an open-carry state, but they are not permitted in the Statehouse and even if concealed, could be banned by businesses and property owners, according to the Beacon-Journal.

The arena said it is following the state’s concealed carry law and the right for private businesses  to ban firearms on its property.

The petition claims that because Cleveland is one of the most dangerous cities in the world, forcing attendees to leave their weapons at home is putting everyone at risk.

“Without the right to protect themselves, those at the Quicken Loans Arena will be sitting ducks, utterly helpless against evil-doers, criminals or others who wish to threaten the American way of life.”