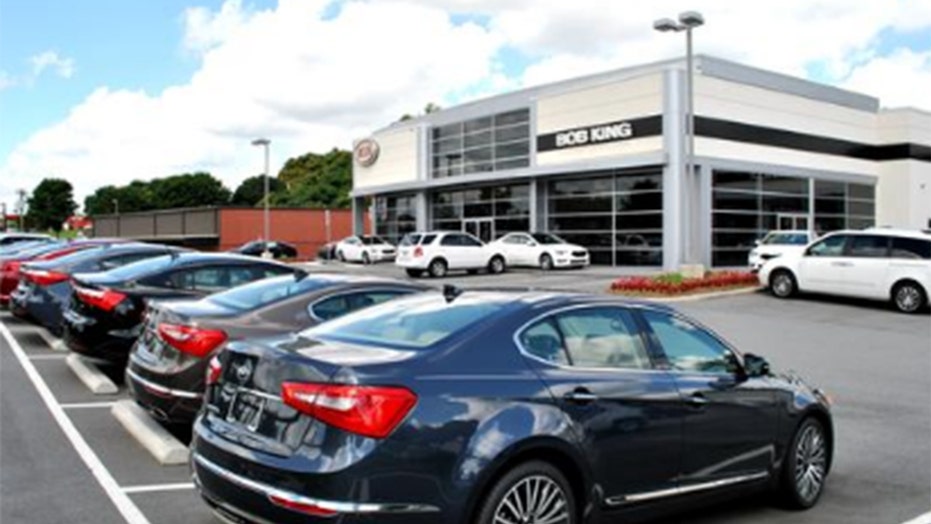 Children as young as 9 broke into car dealerships in a North Carolina city on coronavirus lockdown and stole vehicles to go on joyrides, according to reports.

Winston-Salem police reported 46 thefts at 11 dealerships by 19 children, ages 9 to 16, in a month-long spree. Also targeted was an Enterprise rental facility.

Winston-Salem police reported 46 thefts at 11 dealerships by 19 children under the age of 16. (Crime Stopper of Winston Salem Forsyth County)

Many were going for joy rides, probably out of boredom from being out of school, police Lt. Amy Gauldin told the Winston-Salem Journal on Thursday. As in other states, North Carolina closed schools to contain the spread of coronavirus.

“Their success in the early stages certainly exacerbated the problem,” Capt. Steven Tollie said of the young thieves, according to the paper. “These other kids saw them with a new car, and they shared how they acquired it.”

Detectives charged one adult, 19-year-old Mekeal Binns, with possession of a stolen motor vehicle in connection with the thefts, the department said. It was unclear whether he had an attorney who could comment on his behalf.

All but six cars were recovered, according to officials.

The value of the vehicles was more than $1.1 million.

WFMY-TV reported that police took four children into custody Thursday but did not arrest three others.

Police were still looking for the other suspects, the station reported.