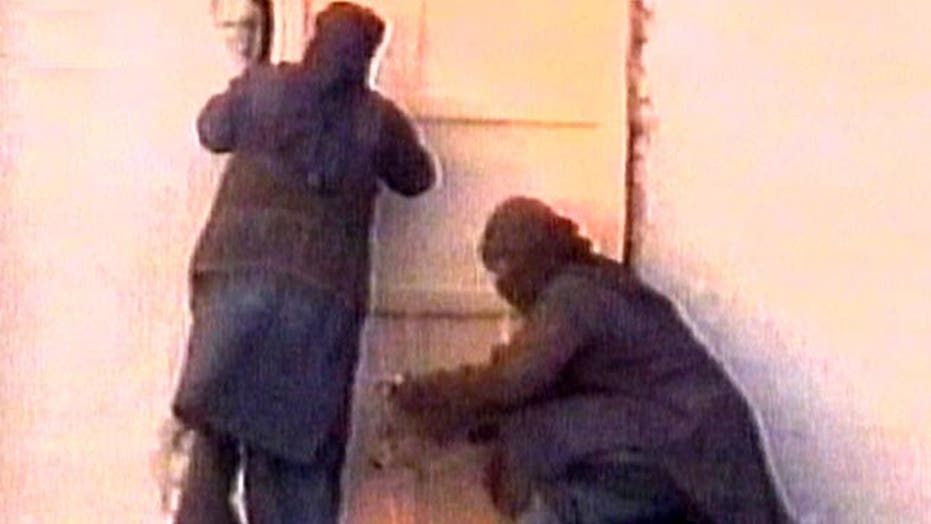 Al Qaeda's new calls for attacks against US

The Navy is preparing to arm sailors at its reserve centers across the country in the aftermath of the attack last month at a Navy Reserve Center in Chattanooga that resulted in the deaths of 4 Marines and 1 sailor, officials said late Friday.

The Navy has authorized arming personnel at reserve centers that are not on military installations, such as the Chattanooga center, a Navy spokesman told Fox News.

Cmdr. William Marks said armed guards will be posted at the centers as “a matter of prudent and necessary action toward protecting our personnel.”

“The threat posed to military forces in the United States by homegrown violent extremists has increased,” Marks said.

He said additional measures are being considered.

The spokesman said sailors will be trained to protect the reserve centers in accordance with Navy regulations.

The authorization is effective immediately but Marks could not say when the actual watches will begin.

The Navy began examining ways to enhance security at its facilities after a gunman opened fire on the Chattanooga facility in a July 16 attack, killing the five service members.

Police said Muhammad Youssef Abdulazeez, a 24-year-old college graduate, who was born in Kuwait, carried out the attack, as well as a second one at a military recruiting center 30 minutes earlier. Police shot and killed Abdulazeez.

The FBI said that it was treating the attacks as an act of domestic terrorism.