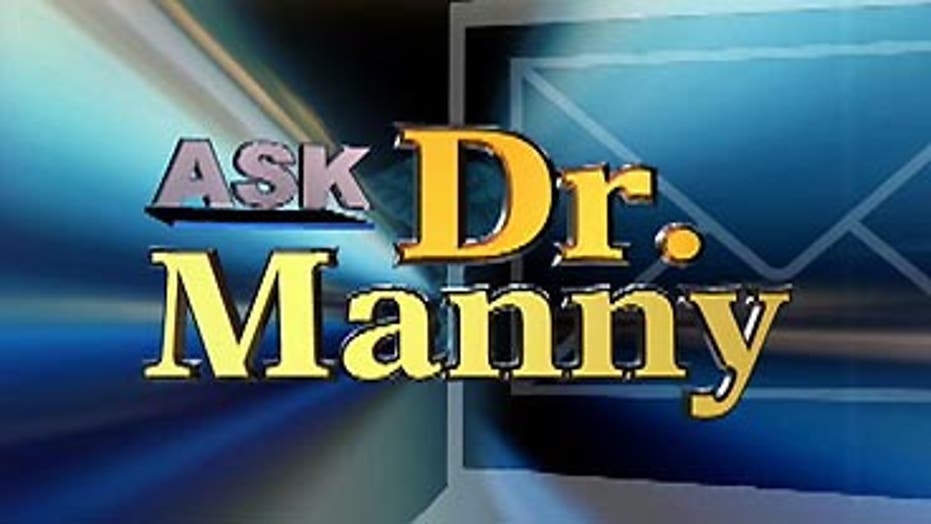 Ask Dr. Manny: Are SIGG water bottles safe for my kids to use?

The federal government announced Wednesday it will eliminate a policy that allowed national parks like the Grand Canyon to ban the sale of bottled water in an effort to curb litter.

The National Park Service said in a statement it made the decision to "expand hydration options for recreationalists, hikers, and other visitors to national parks."

The rules were first put in place in 2011 after it became clear discarded water bottles were becoming a big litter problem in national parks. The policy did not stop the sale of bottled sweetened drinks.

Officials say 23 of the 417 National Park Service sites have implemented the policy since it was enacted. Those include some the nation's most popular destinations like the Grand Canyon, Zion National Park, Bryce Canyon National Park and Mount Rushmore.

The parks system has done studies that show plastic bottles are among the biggest source of pollution in places like the Grand Canyon. In a 2012 report, the Grand Canyon found large decreases in bottles found on trails, for example. The study also cited birds and other animals getting plastic chunks of bottle lodged in their throats.

Grand Canyon National Park did not immediately respond to requests for comment. It is unclear if it will allow retailers to start selling disposable water bottles again.

"It's a really bad message for the parks to be sending and inconsistent with their mission which is ... to protect the resources, and so having plastic water bottles littering the landscape is certainly not consistent with that," said Sandy Bahr of the Arizona chapter of the Sierra Club. "The National Park Service should be showing leadership and setting examples and not taking steps backward -- and that's what this is."

The National Park Service believes visitors can best choose the right beverages for themselves and their families when visiting the agency's parks across the United States, spokesman Jeremy Barnum said.

"Specifically (parks like) Grand Canyon where there's great options for bringing your own bottle -- which is a pretty common phenomenon for a lot of folks, but not everyone shows up to a national park with their own water bottle -- and so we're just expanding those options for those folks," Barnum said.

Officials from the Parks Service heard from members of Congress regarding the ban, and the House Appropriations Committee asked them to review the policy, Barnum said.

The rollback of the policy would become effective immediately, officials said. Parks will still promote recycling of plastic water bottles, and many have worked with partners to provide free water in bottle-filling stations, they said.