NASA warned the public on Thursday not to travel to Cape Canaveral for the upcoming manned space launch, citing coronavirus concerns.

The launch, which will mark the first time U.S. astronauts have launched into space since 2011, is scheduled for May 27, according to the space agency.

NASA administrator Jim Bridenstine told reporters on a media conference call Thursday, that the agency does not want people traveling to the Kennedy Space Center in Florida, due to the risk of spreading COVID-19. 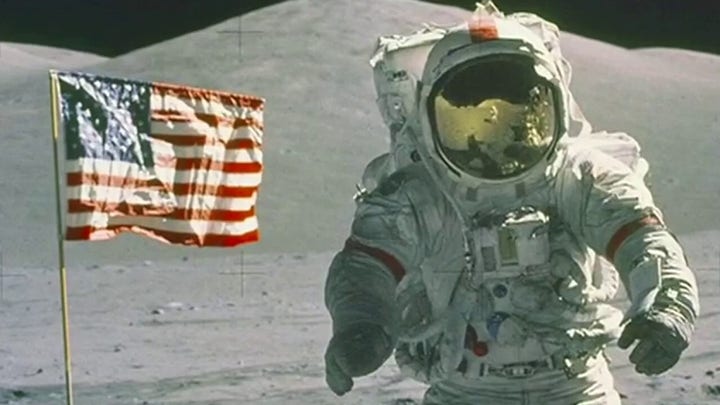 "It draws huge huge crowds and that is not right now what we're trying to do," Bridenstine explained. "We're trying to make sure we have access to the International Space Station, without drawing the massive amount of crowds that we usually would."

The astronauts Doug Hurley and Bob Behnken will be transported to the International Space Station on-board a SpaceX Crew Dragon spacecraft. A SpaceX Falcon 9 rocket will launch the capsule into space.

The launch will take place from Kennedy Space Center's historic pad 39A, which was also used for the Apollo and Space Shuttle programs.