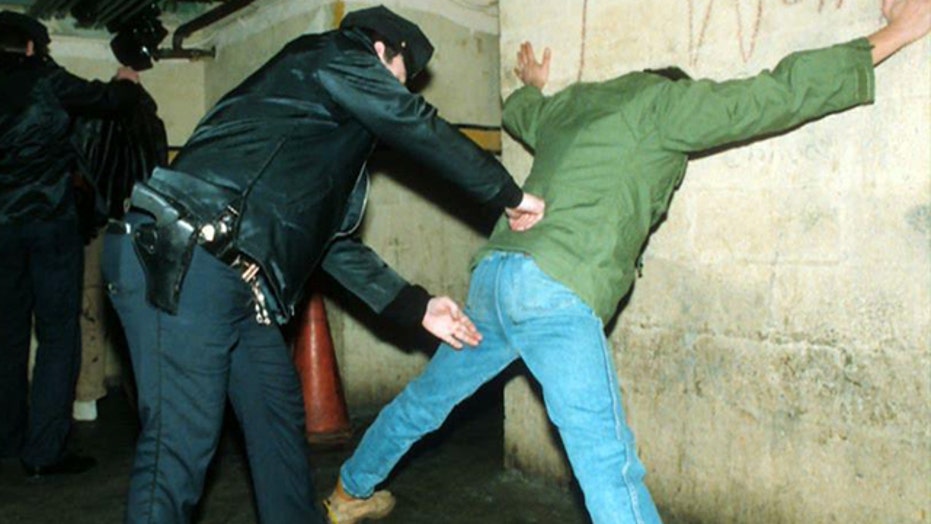 On Thursday, two Muslims praying on a MBTA platform at the Wellington Station in Medford, Massachusetts, were reported to authorities as suspicious. The MTA police responded to the situation and confirmed they were not a threat, reported the Boston Herald.

"Observers who are going to be on the lookout for possible terrorist plots are going to make mistakes about who is a real threat and who is not," said one expert.

"Some people riding our system noticed two people that appeared to be Middle Eastern, and in their opinion, they were acting suspicious," MBTA General Manager Frank DePaola told the Herald. "We responded because we got the call. It turns out that they were two citizens lawfully -- as I understand it -- they may have been praying, because it's Ramadan."

The issue has sparked a louder conversation about Muslims in our culture and particularly that the "see something, say something" advice might be compromising the civil liberties of Muslims.

"It's really up to the person who makes the initial [observation] to make a report based on actual evidence and an actual suspicion and not on prejudice and stereotyping," said Ibrahim Hooper, a spokesman for the Council on American-Islamic Relations in Washington, D.C.

"Too often what we see is that somebody praying or somebody wearing Islamic attire is enough to trigger this kind of response," Hooper told the Herald. "Often the problem begins with the initial report."

Northeastern University professor and terrorism expert Max Abrahms agreed that this type of incident is not surprising, especially given the terror attack in Orlando.

"Given all the dangers -- both in the United States and abroad -- the State Department warning Americans not to travel to Europe and the fact that the lion's share of these attacks are being carried out by the Islamic State or Islamic State-inspired people -- observers who are going to be on the lookout for possible terrorist plots are going to make mistakes about who is a real threat and who is not," explained Abrahms.

It's likely that such situations will continue to occur -- and that citizens' sensitivities to the issue will continue for the foreseeable future.