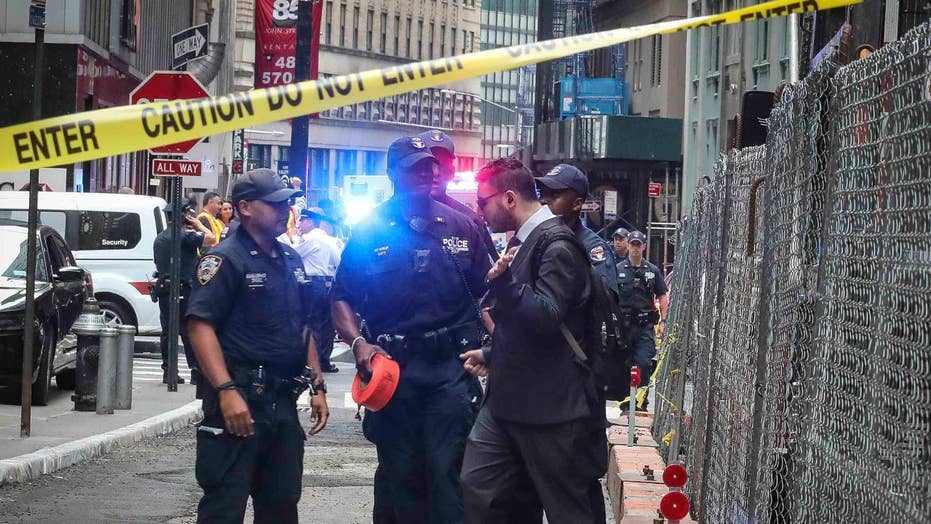 Despite coronavirus lockdown measures, murders in New York City have doubled over last years's numbers for the second consecutive week.

The NYPD regularly publishes statistics through its CompStat portal, comparing current stats with the equivalent period in the previous year. While some crimes -- including felony assault and rape -- have declined, murder has increased, as did burglary and grand larceny auto, according to the department.

But over the last 28 days -- during which the city has observed lockdowns and other pandemic safety measures -- that number has spiked. Murder has increased by 55 percent: 28 murders vs. 18 in the same period last year.

Speaking with the New York Daily News, Eugene O’Donnell, a professor at John Jay College of Criminal Justice, speculated that the lockdown is amplifying underlying issues and encouraging criminal behavior.

“You would think people at this point would be focused solely on self-preservation. You would think bad guys, the very last place they want to go is to jail, but the impulse to settle the score is too great,” O’Donnell said. “There’s a lot of fear and angst at this point. ... It’s a super-heated environment, the whole city at this point."

“We’re not alone in this,” O’Donnell added, pointing to spikes in violence in Chicago, which earlier this month saw 21 shootings, six of them fatal, over the course of a single weekday.