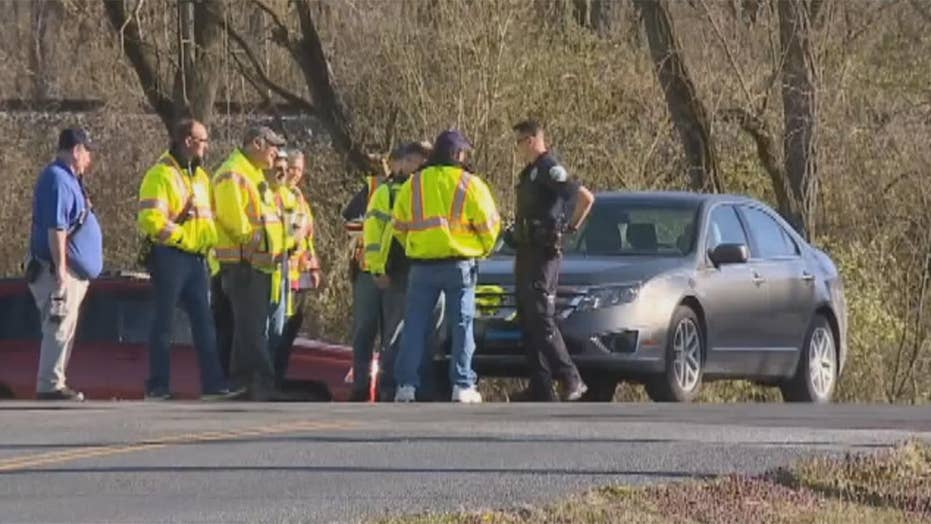 More than 350 pounds of dynamite stolen from a work site in Lancaster County, Pennsylvania have been recovered.

More than 350 pounds of dynamite stolen from a work site in Lancaster County, Pa., last weekend has been recovered, authorities said.

But it remained unclear at the time of recovery how much more of the explosives were still unaccounted for, ATF spokeswoman Charlene Hennessy told PennLive.com.

"We're continuing to investigate and trying to determine what happened," she told the outlet.

A hiker spotted the high explosives while walking the trails at River Front Park and alerted police, FOX43 reported.

ATF special agent Don Robinson told the station that the items were most likely left at the park within the last 48 hours.

Investigators conducted a full inventory check after the theft was reported last week and learned 704 pounds of dynamite and 400 blasting caps had been stolen from a locked truck trailer at the Atlantic Sunrise pipeline worksite in Marietta. Authorities at first believed the amount of dynamite to be 640 pounds.

Whether the estimated 350 pounds of unaccounted-for explosives had been used or were improperly logged by the company remained under investigation, Hennnessey told PennLive.

The ATF has interviewed more than 300 employees at the work site, FOX43 reported.

The agency recently increased a reward for information leading to the identification and/or arrest of those responsible to $20,000.