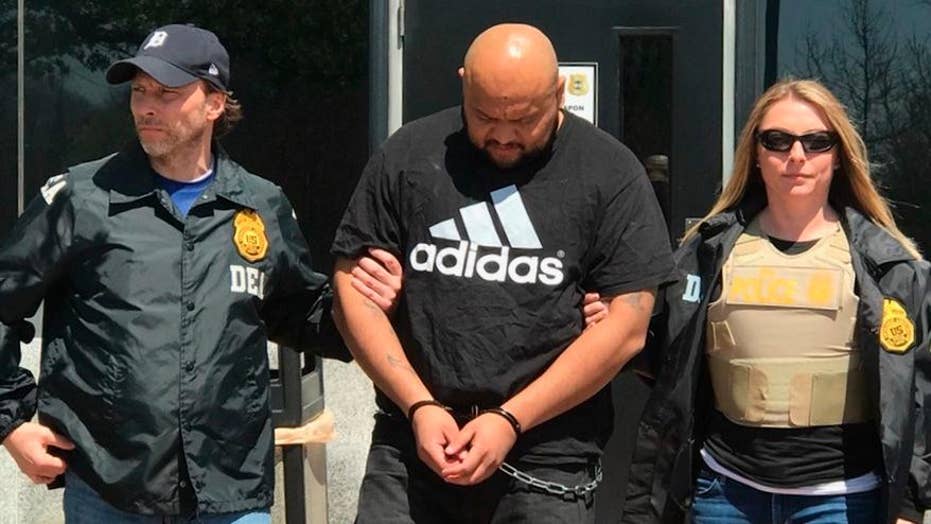 MS-13 has directed its members to “take out a cop” on Long Island — prompting the NYPD to put its officers on high alert, according to a new memo obtained by The Post.

Police are hunting for the suspect, a tall, light-skinned Hispanic man with a thin build and a tattoo of three dots next to his eye.

Police in Hempstead, New York — one of the Long Island towns where the violent gang has a stronghold — were tipped off to the threat Wednesday by a “credible” informant, the NYPD memo said.

The member of the Salvadoran gang told the informant they needed to make a “statement” and specifically wanted to kill a cop in the Hempstead area.

“The police have been making too many arrests and it’s time to take the streets back and take out (shoot) a cop like we do in El Salvador,” the suspect said, according to the informant.