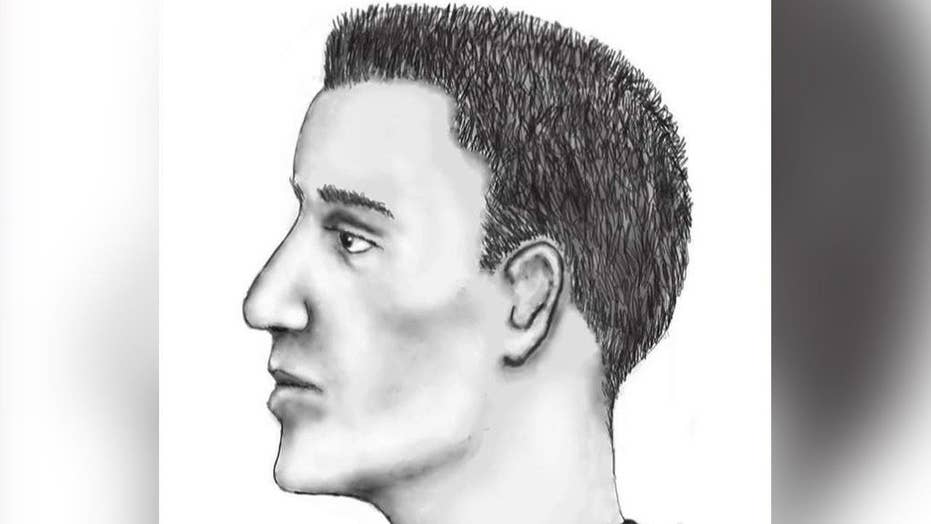 LOS ANGELES – A motorist arrested early Thursday after erratically pacing in freeway lanes waving what appeared to be a handgun is not a shooting suspect wanted in seven Arizona homicides, Phoenix police and the California Highway Patrol said.

The weapon Hector Vasquez, 43, brandished during an hours-long standoff in California's Riverside County following a high-speed pursuit turned out to be a pellet gun, CHP Officer Dan Olivas said.

A vehicle pursuit began shortly after midnight about 30 miles away in the Orange County city of Costa Mesa. Police there received a call from a woman who said a man she met Wednesday night had a gun and looked like the Arizona shooting suspect sketch she had seen on TV, according to Sgt. Mike Manson. The woman provided a description of the man and his vehicle, a Subaru sedan, he said.

Shortly after the arrest, Phoenix Police Sgt. Jonathan Howard said his department believed the California suspect was not connected to the Arizona shootings. The CHP later confirmed that there was no connection.

"It is not the same guy that they're looking for in Arizona," Olivas said.

Vasquez, of Beverly Hills, could face charges including brandishing a weapon, evading police and driving under the influence of drugs, Olivas said. It wasn't immediately known if he has an attorney. A number for Vasquez could not be found.

He was taken into custody around 4 a.m. after stopping his car on State Route 91 and then pacing in lanes while waving the dark-colored gun, Olivas said. All lanes of the freeway were shut down for about two hours while the CHP negotiated with the suspect, a thin man with dark hair.

He eventually put the gun down and surrendered without incident, Olivas said.

The Phoenix task force assigned to the serial shooting case "has not found any reason to connect this man to our suspect," Howard said.

Officials in Arizona said Tuesday that a seventh homicide and three other shootings were related to the same serial shooter or shooters believed responsible for six killings in recent months.

Investigators said the description is of a thin or lanky young man, possibly in his early 20s. A police sketch showed a male with dark hair.