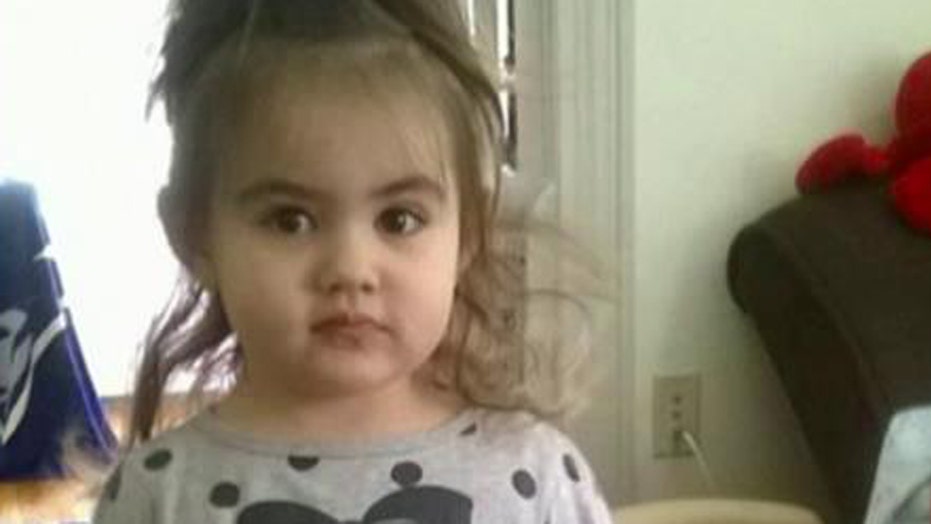 The mother of a 2-year-old girl dubbed Baby Doe after her body washed up on a Boston Harbor island inside a bag has pleaded not guilty to an accessory charge connected to the toddler's death.

Rachelle Bond was arraigned Wednesday on charges she helped her boyfriend conceal the body of her daughter, Bella.

Michael McCarthy was charged with first-degree murder and will be arraigned Monday.

Bella was known as Baby Doe for months as detectives searched for her identity and pleaded for family members to come forward.

In court Wednesday, a prosecutor said McCarthy didn't hold Bond against her will, as she has claimed. Bond's lawyer says that she denies helping McCarthy in any way and that he had psychological control over her.

Bail was kept at $1 million cash.