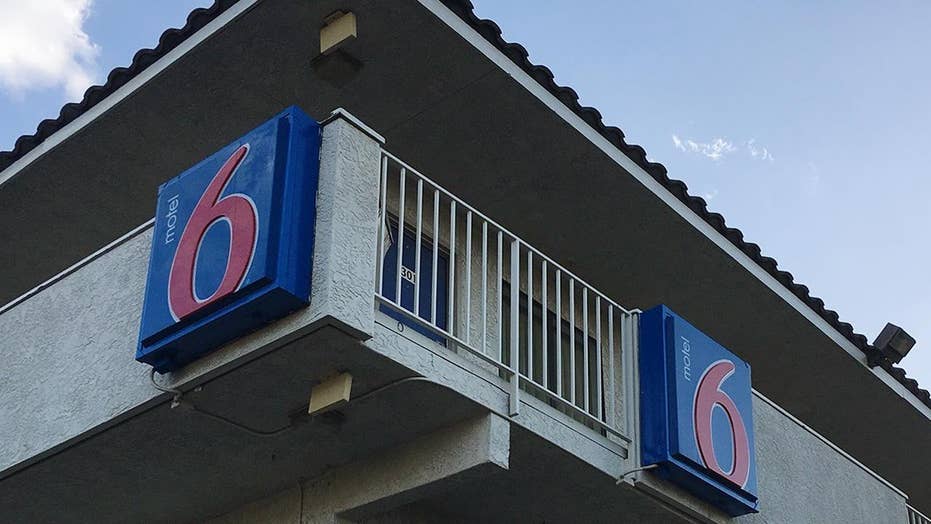 Motel 6 has reportedly agreed to pay up to $7.6 million to settle a class-action lawsuit after the chain was accused of sharing Hispanic guests' personal information with U.S. Immigration and Customs Enforcement agents.

Earlier this year, the chain was sued by former guests who alleged Motel 6 gave their private information to ICE, the Washington Post reported. The lawsuit came after a report by the Phoenix News Times stating at least 20 arrests were made by ICE agents at two Phoenix Motel 6’s between February and August. The motels were located in regions with a high Hispanic population.

As part of the agreement, the motel has agreed to pay up to $5.6 million to patrons who “were placed in immigration-removal proceedings” while paying up to $1 million to guests who were interrogated and up to an additional $1 million to patrons whose information was shared with authorities, court documents stated, according to the Washington Post. The motel will cover the former patrons’ legal fees.

Motel 6 told Fox News that, “as part of the agreement, Motel 6 has implemented additional controls to protect private information and enhance corporate oversight in cases where law enforcement requests information, including when lawful requests are made." 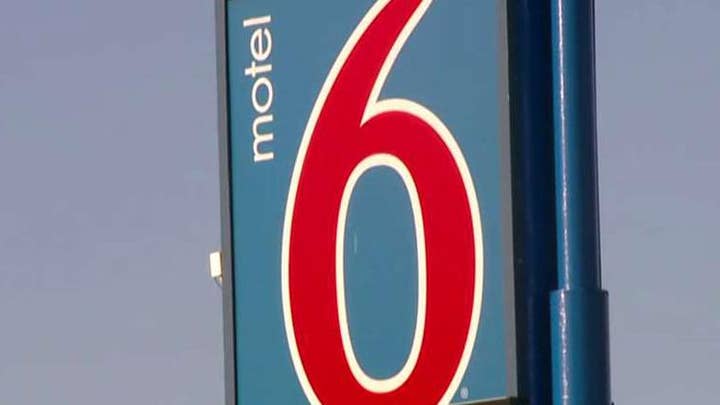 The court needs to approve the settlement.

"Plaintiffs and Motel 6 have filed a proposed settlement agreement that would resolve the lawsuit between the two parties if it is approved by the district court.  In September 2017, when this issue emerged, the company launched an investigation and issued a clear directive to all locations nationwide, emphasizing that the practice is prohibited.  Motel 6 fully recognizes the seriousness of the situation and accepts full responsibility for both compensating those who were harmed and taking the necessary steps to ensure that we protect the privacy of our guests,” Motel 6 and the Mexican American Legal Defense and Educational Fund said in a joint statement to Fox News.

MALDEF represented the plaintiffs, who were eight people that were detained last year at two motels in the Phoenix area, in the lawsuit. MALDEF filed the lawsuit in January after it alleged the motel shared Latino guest’s private information including their passports to ICE agents with no warrants.

“It’s very important in our minds that Motel 6 is putting in place policies and procedures that would prevent this from happening again,” Thomas Saenz, MALDEF’s president, told the Washington Post.