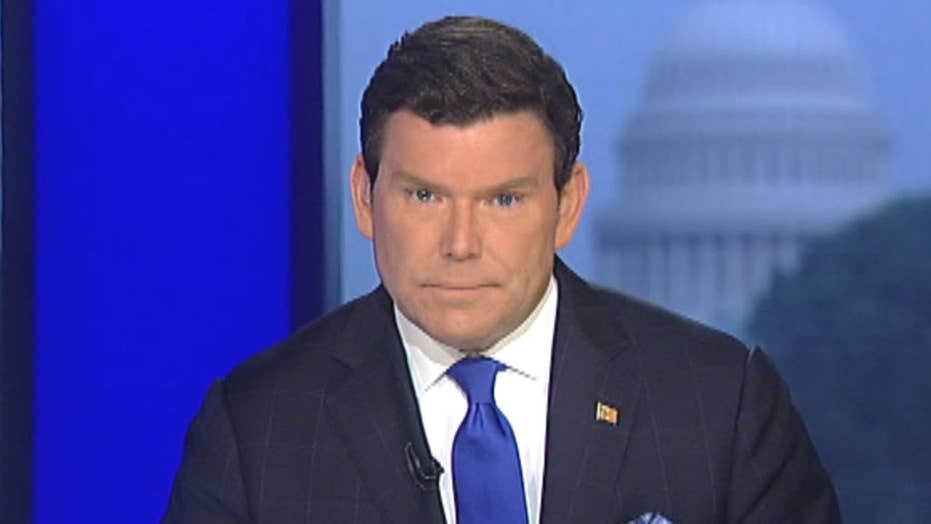 Coming up on Thursday, July 6 edition of 'Special Report'

The vice chairman of the Vermont Republican Party told Fox News Wednesday night that the federal investigation into Sen. Bernie Sanders' wife is "firmly based on facts and figures and analysis," not hearsay.

Brady Toensing, who also chaired President Donald Trump's campaign in Vermont, told "Tucker Carlson Tonight" that Jane Sanders, the school's president at the time, had sought a $6.5 million bank loan to buy the property from the Roman Catholic Diocese of Burlington. 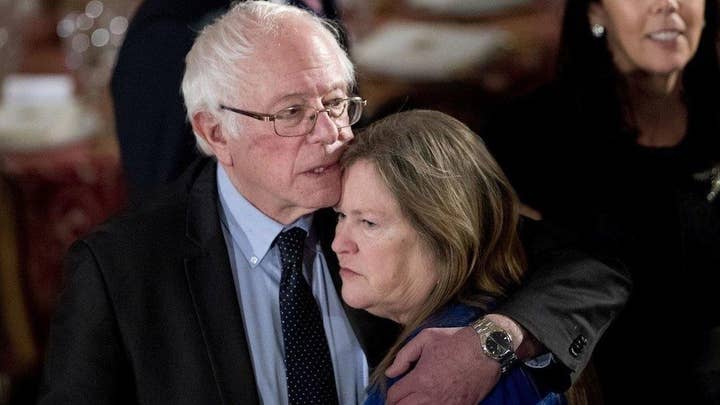 Doctors at the hospital where House Majority Whip Steve Scalise, R-La., has been recovering from a gunshot wound downgraded his condition from "fair" to "serious" Wednesday after he contracted an infection.

In a statement, MedStar Washington Hospital Center said Scalise had been re-admitted to the intensive care unit. The hospital added that it would provide another update Thursday.

United Airlines requires children over the age of 2 to have their own tickets and occupy their own seats, but that didn’t stop the airline from allowing a 27-month-old child from sitting in his mother’s lap after they accidentally oversold his spot.

Shirley Yamauchi says she and her son Taizo had boarded their flight from Houston to Boston on June 29 — the final leg of an 18-hour flight from Hawaii — when a standy passenger approached and claimed Taizo was in his seat.

A low-flying proposal from Sen. Ted Cruz to overhaul a major component of ObamaCare is attracting the kind of conservative enthusiasm that could prove critical in the broader GOP push to repeal and replace the 2010 law.

The Texas Republican senator has offered up his idea as an amendment that would allow insurers to offer bare-boned policies that don't meet Affordable Care Act standards -- provided they also offer plans in compliance.

7:07 AM ET: President Trump lays a wreath at the Warsaw Uprising Monument. Watch live on FoxNews.com

7:15 AM ET: President Trump delivers speech to the people of Poland, at the monument. Watch live on FoxNews.com