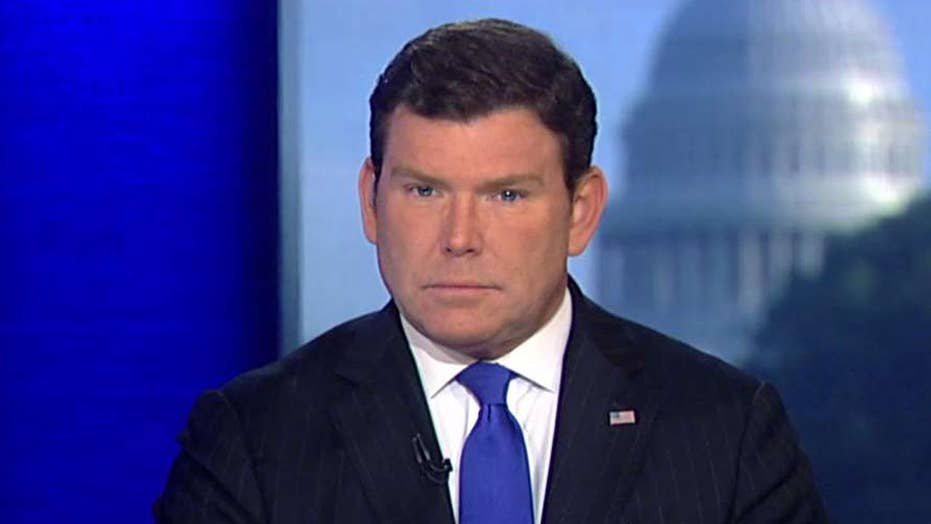 Coming up on Thursday, Aug 24 edition of 'Special Report'

President Trump and Senate Majority Leader Mitch McConnell are both trying to portray themselves as united on a political agenda despite their recent rift as Congress prepares to return to Washington.

The public statements on Wednesday came after signs of serious tension: Trump recently said he’s “very disappointed in Mitch,” after McConnell said the president had “excessive expectations” about the legislative process. 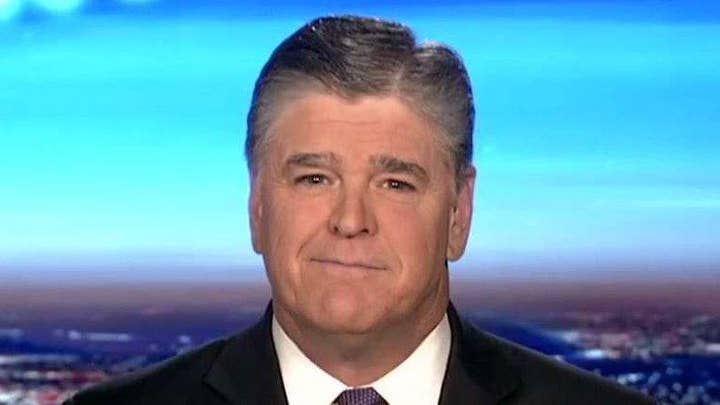 Someone in Massachusetts is a lot richer today.

A single winning Powerball ticket was sold at Handy Variety, a small convenience store located in Watertown, Massachusetts. The winner is set to receive the total $758.7 million jackpot.

The Russian ambassador to Sudan was reportedly found dead in his swimming pool Wednesday, becoming Russia's fourth envoy to die in the last eight months while overseas.

The New York Times reported that Mirgayas Shirinsky died at his residence in Khartoum, Sudan’s capital city. The Sudan Foreign Ministry did not provide his cause of death. The paper said he was in his 60s.

It has been an iconic American staple since 1903, but in a world where motorcycle rider numbers have been fast falling and core loyalists are hanging up their leathers, Harley-Davidson has unveiled some bold changes to appeal to a crucial upcoming audience.

Just don’t call them millennials. In the brand’s view, it’s all about individuals and customizing.

FOX BUSINESS VIDEO: Is the housing market in trouble?

7:50 AM ET: James Williams, Mayweather boxing and fitness CEO to be on ‘Mornings with Maria’

2 AM ET: Kellyanne Conway, Counselor to the President will be a guest on The Intelligence Report