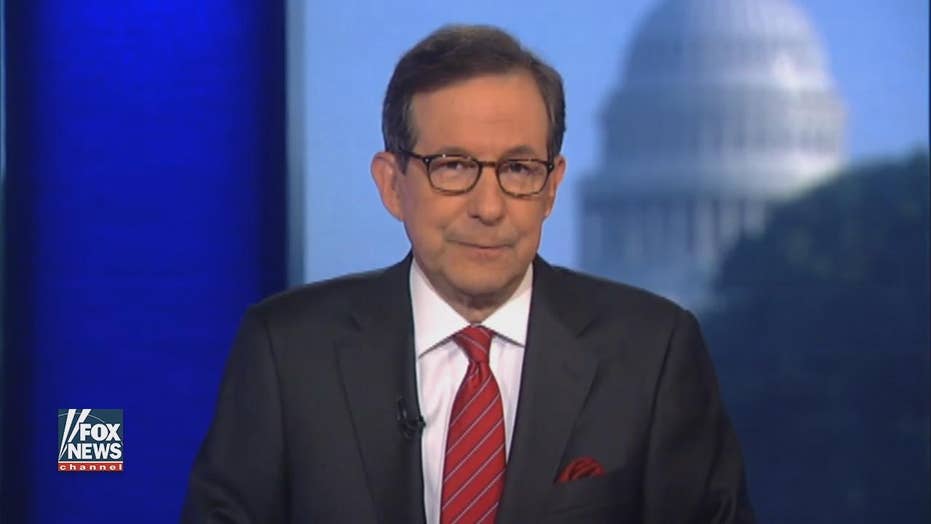 Coming up on Monday, August 7 edition of 'Special Report'

Secretary of State Rex Tillerson said Monday during a regional security conference in the Philippines that North Korea must halt its missile testing if they want any sort of negotiations with the U.S. He said stopping the launches would be the “first and strongest signal.” Meanwhile, North Korean state media lashed out against the latest round of U.N. sanctions, saying that it will launch a "thousands-fold" revenge against the United States.

WHAT CAN THE US DO TO FIGHT NORTH KOREA AGRESSION?

President Trump tweeted late Sunday that he spoke with South Korean President Moon Jae-In amid mounting tensions with North Korea -- and Trump was “very happy and impressed” with the United Nations Security Council's 15-0 vote to hit Kim Jong Un's regime with tough new sanctions. Moon requested the phone call, the White House press pool reported. It came a day after the U.N. Security Council vote, in the wake of the country’s tests of intercontinental ballistic missiles believed to be capable of reaching the U.S. mainland.

TILLERSON: US TO RESPOND TO RUSSIA’S OUSTER OF DIPLOMATS

While North Korea was the main topic of discussion among diplomats in the Philippines, Tillerson also addressed Russia’s expulsion of American diplomats. Tillerson said the U.S. will respond to Russia’s decision to cut American diplomatic staff by 755 people, but he did not elaborate on how the U.S. will respond. He added that he asked Lavrov "several clarifying questions" about the act of Russian retaliation.

The Department of Justice on Sunday fired back at Chicago’s plans to sue the feds for threatening to withhold crime-fighting money to sanctuary cities. DOJ spokeswoman Sarah Isgur Flores told the Chicago Sun-Times, “In 2016, more Chicagoans were murdered than in New York City and Los Angeles combined. So it’s especially tragic that the mayor is less concerned with that staggering figure than he is spending time and taxpayer money protecting criminal aliens and putting Chicago’s law enforcement at greater risk.”

Chris Pratt and Anna Faris announced in social media posts Sunday they were separating after eight years of marriage. "We tried hard for a long time, and we're really disappointed," the actors wrote. "Our son has two parents who love him very much and for his sake we want to keep this situation as private as possible moving forward. We still have love for each other, will always cherish our time together and continue to have the deepest respect for one another."

11:30 am ET: WWII Veterans lay wreaths at the Pacific Arch of the WWII Memorial in honor of the 75th anniversary of Battle of Guadalcanal to honor the 60,000 allies who served and in remembrance of the more than 7,000 killed. Watch live on FoxNews.com.