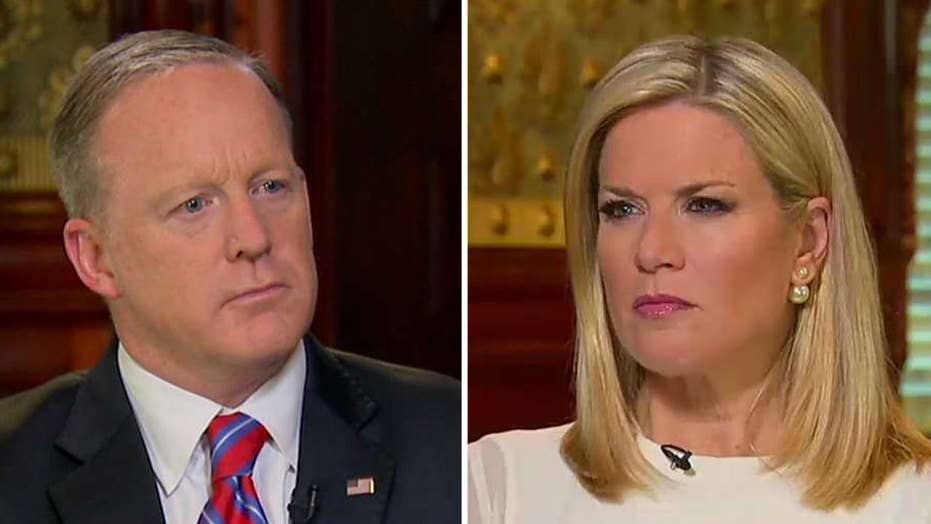 Spicer: Trump is committed to health care and tax reforms

"Look at the record that he’s achieved over these first 90 days," Spicer told Fox News' "The First 100 Days." "It’s very clear that he’s committed to the conservative principles and agenda that he outlined in the campaign."

FNC's CATHERINE HERRIDGE reports that a former CIA officer who was spared jail time in Italy said that despite her commutation, she may be forced to testify to Italian lawmakers about the secret post-9/11 “rendition” program – and warns the testimony could be extremely "damaging."

"The Italian Intelligence Oversight Committee has contacted my lawyer in Italy asking that I come testify on a CIA operation," Sabrina de Sousa said. "Several members have been pushing the Italian intelligence services for release and declassification of documents related to this case."

NAPOLITANO: What if our belief in self-government is just a myth?

What if the true goal of those whom we elect to Congress is not to be our agents of self-government or even to preserve our personal liberties but to remain in power by getting re-elected?

7:30 AM ET: Philip Hammond, British MP, will be on "Mornings with Maria"