Coming up on Friday, June 16 edition of 'Special Report'

John Roberts gives you a sneak peek of the next show

Lawmakers turned to a time-honored baseball tradition Thursday night in a bid to bridge a growing partisan divide and in the wake of Wednesday's shooting of Majority Whip Steve Scalise -- but whether the show of solidarity makes it from the Nationals Park diamond to Capitol Hill remains to be seen. 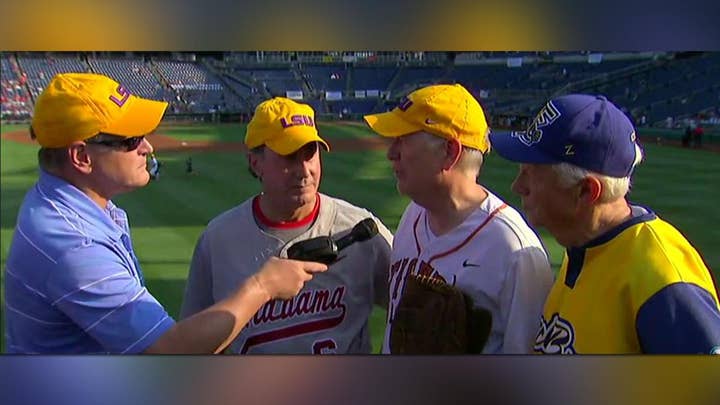 Homeland Security John Kelly formally revoked a policy memo that created the Deferred Action for Parents of Americans program. The revocation came on the fifth anniversary of another effort that has protected hundreds of thousands of young immigrants from deportation.

A Tennessee homeowner held two escaped inmates wanted in the killing of two prison guards at gunpoint Thursday until authorities arrived and made the arrests.

Alex Jones plans to release audio on Thursday night of his entire interview with Megyn Kelly — saying he secretly recorded the controversial sit-down because he “knew it was all crap.”

The Infowars host posted a video online, along with a teaser clip, around 8:45 p.m. and claimed he would be posting the full tape on the conspiracy website later in the evening. 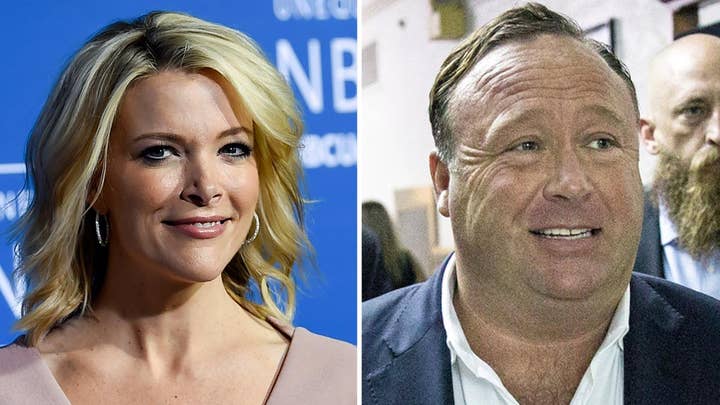 8:30 AM ET: Matt Levatich, CEO Harley Davidson, will appear on ‘Mornings with Maria’

3 PM ET: Gavin Hattersley, MillerCoors CEO will be a guest on 'Countdown to the Closing Bell'