Coming up on Thursday, Jun 22 edition of 'Special Report'

President Trump celebrated two more Republican victories in congressional special elections Wednesday and talked up the prospect of legislation to repeal and replace ObamaCare at a campaign-style rally in Iowa.

“I hope we are going to surprise you with a really good plan,” Trump told a crowd of just under 6,000 people in Cedar Rapids. “I’ve been talking about a plan with heart. I said, ‘Add some money to it!’

HERE ARE A FEW OTHER TOPICS HE DISCUSSED:

Meanwhile, Trump is expected to announce whether or not he has secret Comey tapes. 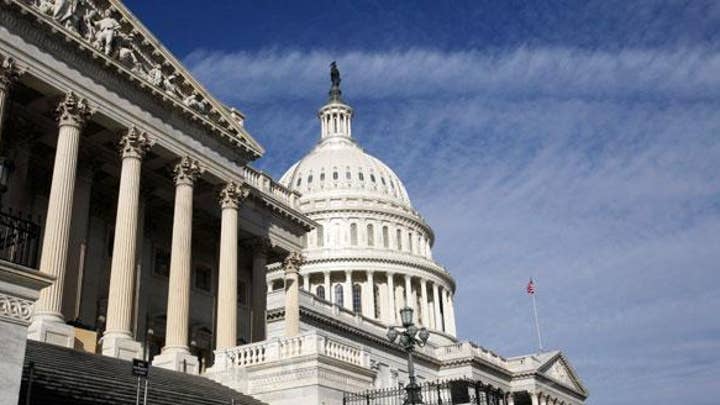 The stabbing of a police officer at a Michigan airport Wednesday by a Canadian citizen who yelled "Allahu Akbar" and referenced people being killed in Syria, Iraq and Afghanistan is being investigated by the FBI as an act of terrorism, officials said.

The Taliban released a new video on Wednesday showing an American and an Australian captive they abducted last August, the second such footage of the hostages.

The two men — an American identified as Kevin King and an Australian man identified as Timothy Weekes — were abducted outside the American University of Afghanistan in Kabul, where they work as teachers.

In the moments after a Minnesota police officer fatally shot Philando Castile, his handcuffed girlfriend began screaming in the back of a patrol car as her 4-year-old daughter begged her to stop. 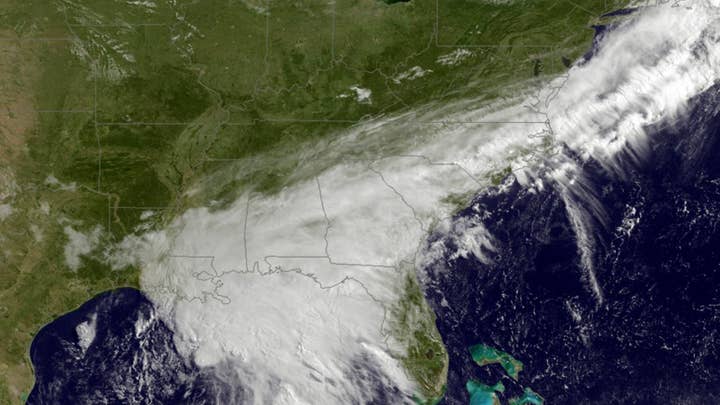