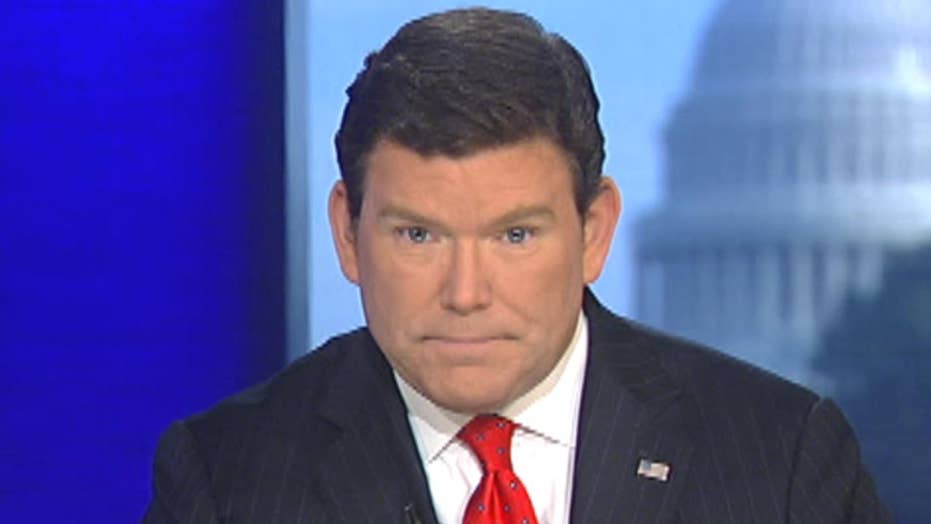 Coming up on Tuesday, July 25 edition of 'Special Report'

Senator John McCain, R-Ariz., will return to the Senate on Tuesday, his office announced on Monday night. McCain, 80, has been home in Arizona following a brain tumor diagnosis.

President Trump took to Twitter late Monday to ask if The Washington Post is a "lobbyist weapon" for Amazon. Billionaire Jeff Bezos owns The Post and is the founder of Amazon.

“Is Fake News Washington Post being used as a lobbyist weapon against Congress to keep Politicians from looking into Amazon no-tax monopoly?” Trump tweeted.

The sources said Scaramucci's influence has skyrocketed inside the West Wing.

An Oklahoma school district reportedly settled a lawsuit over a 31-year-old English teacher who had sex with an eight-grade student.

10: 30 AM ET: Secretary DeVos and Ivanka Trump team up to encourage students to ‘stay actively engaged in their education on summer break.’ Watch live from the Smithsonian National Museum on FoxNews.com

8 AM ET: Marc Short, White House legislative affairs director, will be on 'Mornings with Maria'

8:30 AM ET: Eric Cantor, former House Majority leader, will be a guest on 'Mornings with Maria'