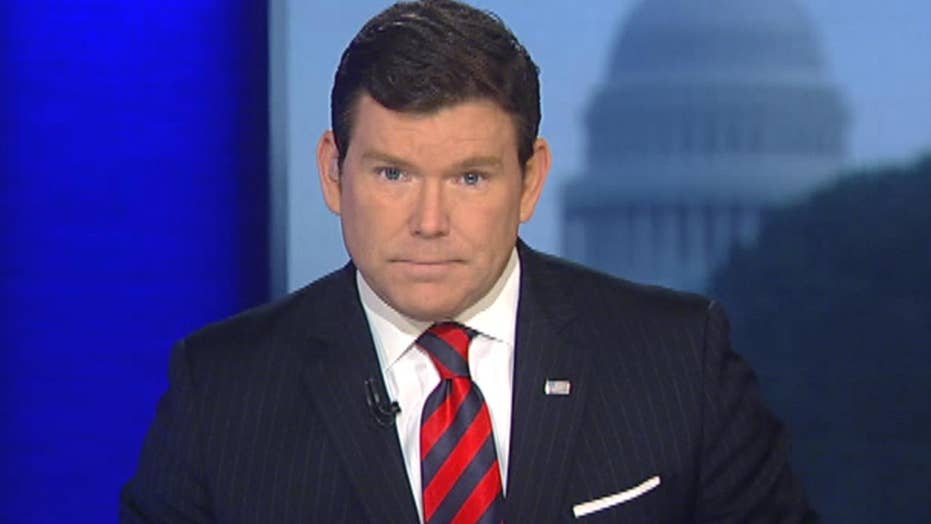 Coming up on Friday, Aug 25 edition of 'Special Report'

A Hurricane Hunter aircraft indicated early Thursday that Hurricane Harvey -- the first major hurricane to hit Texas in 12 years -- has gained strength and is now a Category 2 storm.

The National Weather Service in Houston tweeted that the aircraft registered winds at an estimated 100 mph.

TRACK THE STORM ON MYFOXHURRICANE.COM 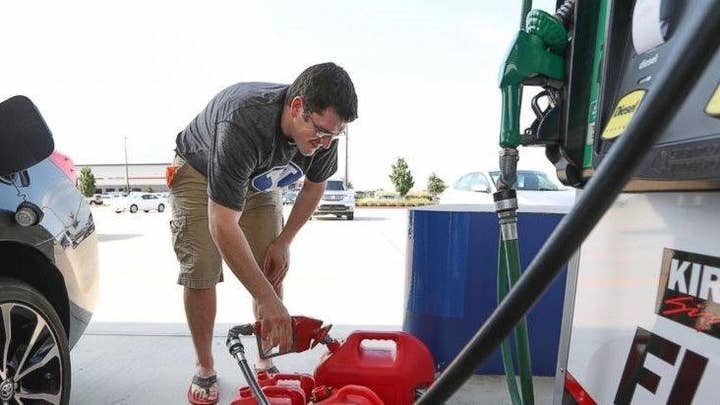 Several high-profile moderate Republicans have begun publicly speculating about the possibility that President Trump could face a primary challenger when he seeks re-election in 2020. 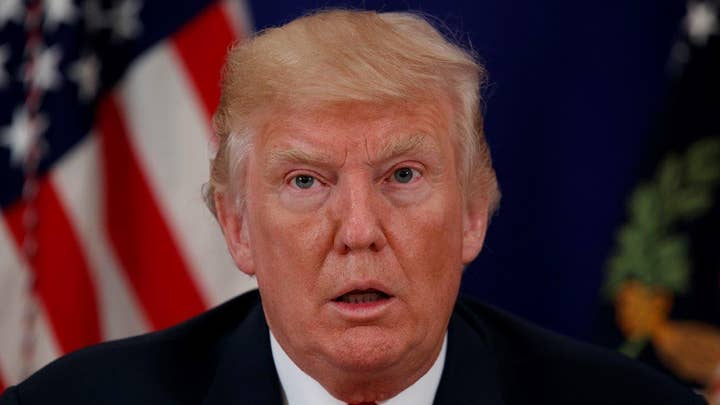 SINS OF HER FATHER?

House Minority Leader Nancy Pelosi has ramped up calls to remove "reprehensible" Confederate statues from the halls of Congress -- but left unsaid in her public denunciations is that her father helped dedicate such a statue decades ago while mayor of Baltimore.

It was May 2, 1948, when, according to a Baltimore Sun article from that day, “3,000” looked on as then-Governor William Preston Lane Jr. and Pelosi’s father, the late Thomas D’Alesandro Jr., spoke at the dedication of a monument to honor Confederate generals Robert E. Lee and Thomas “Stonewall” Jackson.

FOX BUSINESS: AMERICAN IN NAME ONLY?

Transport Workers Union told The Miami Herald that American is outsourcing 40 percent of its maintenance jobs to China, Mexico, the Caribbean and South America, where labor costs are lower than in the U.S.

A Washington-based watchdog on Wednesday filed a Freedom of Information Act to learn more about Treasury Secretary Steven Mnuchin and his wife's now-famous trip to Kentucky to watch the solar eclipse.

“We’re not sure about the motive for the trip, but we filed the [Freedom of Information Act request] to get more information about it,” Jordan Libowitz, a spokesman for Citizens for Responsibility and Ethics, told the Washington Post.

6 AM ET: John Larue, Port Of Corpus Christie executive director, will be on ‘Mornings with Maria’

9:15 AM ET:  Andy Puzder, former CKE Restaurants CEO, will be a guest on ‘Varney & Company’