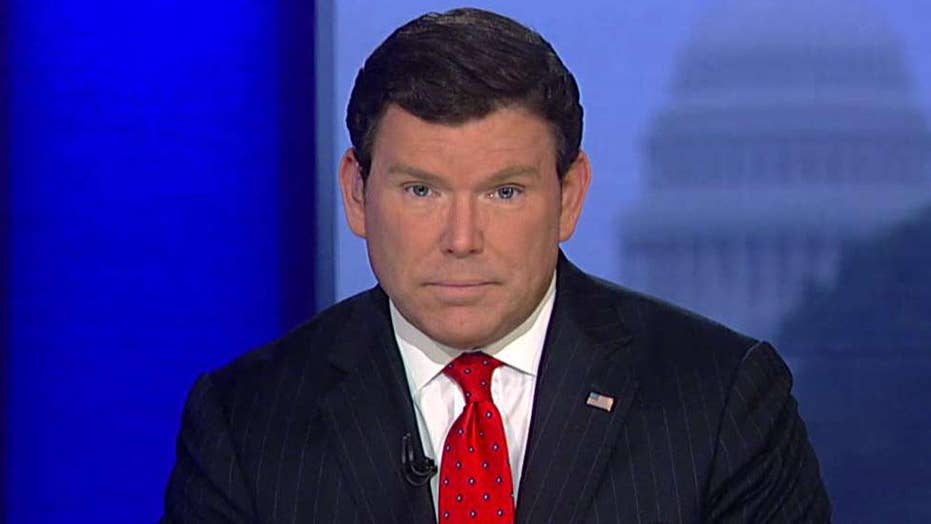 Coming up on Tuesday, Aug 7 edition of 'Special Report'

HALEY: NORTH KOREA NEEDS TO BRACE FOR COMBINED PRESSURE FROM US, WORLD

Less than a day after North Korea threatened that the United States would pay dearly “thousands of times” for pushing new sanctions to cripple the rogue nation's economy, U.S. Ambassador to the United Nations Nikki Haley told Fox News that America has the iron-clad upper hand. “It was a gut-punch to North Korea, to let them know the international community is tired of it and we’re going to start fighting back,” Haley told Dana Perino Monday on “The Story.”

HALEY: SANCTIONS ARE A ‘GUT PUNCH’ TO NORTH KOREA

Google fired the worker whose controversial leaked memo claimed the company had an “ideological echo chamber” that alienated conservatives, according to multiple reports late Monday. The engineer, identified as James Damore, emailed Bloomberg to say he was fired for “perpetuating gender stereotypes.” Recode also reported the firing, citing sources. Google did not immediately comment. 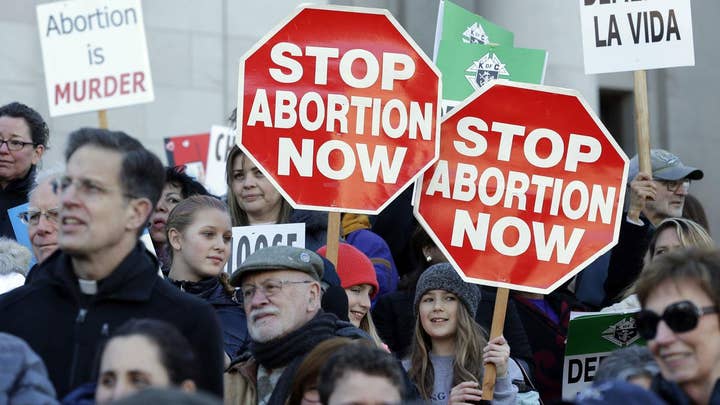 White House officials have been urging President Trump to double down on the platform that got him elected into the nation’s highest office, while he tries to re-energize his staunchest allies. Advisers have been urging Trump to refocus on immigration and other issues that resonate with the conservatives, evangelicals and working-class whites who propelled him to the Oval Office. Trump’s advisers are aware that a serious slip in support among his core voters could jeopardize hopes for a major, early legislative accomplishment and would certainly increase Republicans' worries about his re-election prospects.

DEMOCRATS DIVIDED OVER WHETHER TO WELCOME PRO-LIFE CANDIDATES TO PARTY

ERIC AND LARA TRUMP ON THE LEFT-WING DOUBLE STANDARDS

Hackers using the name "Mr. Smith" posted a fresh cache of stolen HBO files online Monday, and demanded that HBO pay a ransom of several million dollars in bitcoin to prevent further such releases. The data dump included what appear to be scripts from five "Game of Thrones" episodes, including one upcoming episode, and a month's worth of email from the account of Leslie Cohen, HBO's vice president for film programming. There were also internal documents, including a report of legal claims against the network and job offer letters to top executives. 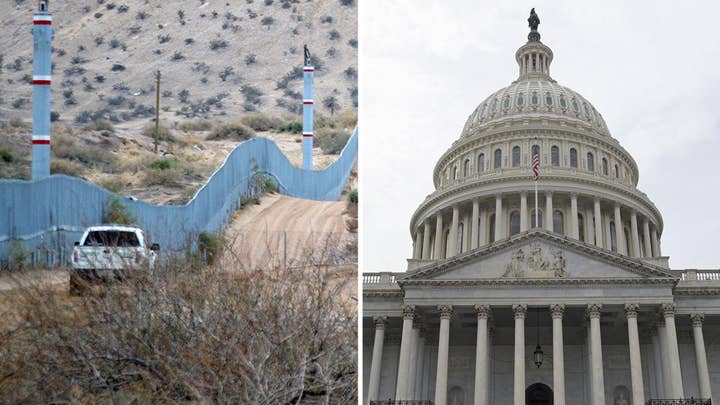 Attorney General Jeff Sessions fired back Monday at the lawsuit filed by the city of Chicago over the Justice Department’s threat to withhold federal money from so-called sanctuary cities, saying “no amount” of money will help a city that won’t help its own residents. “This administration is committed to the rule of law and to enforcing the laws established by Congress. To a degree perhaps unsurpassed by any other jurisdiction, the political leadership of Chicago has chosen deliberately and intentionally to adopt a policy that obstructs this country’s lawful immigration system,” Sessions said in a statement.

10:00 am ET: CIA whistleblower John Kiriakou and former State Dept. official Matthew Hoh host a press conference with RootsAction.org to speak about the petition to Congress and Secretary Mattis calling for removal of all US military aircraft from Syrian skies. Watch on FoxNews.com.

3:00 pm ET: Peter Feigin, Milwaukee Bucks president, will be on” Countdown to the Closing Bell”