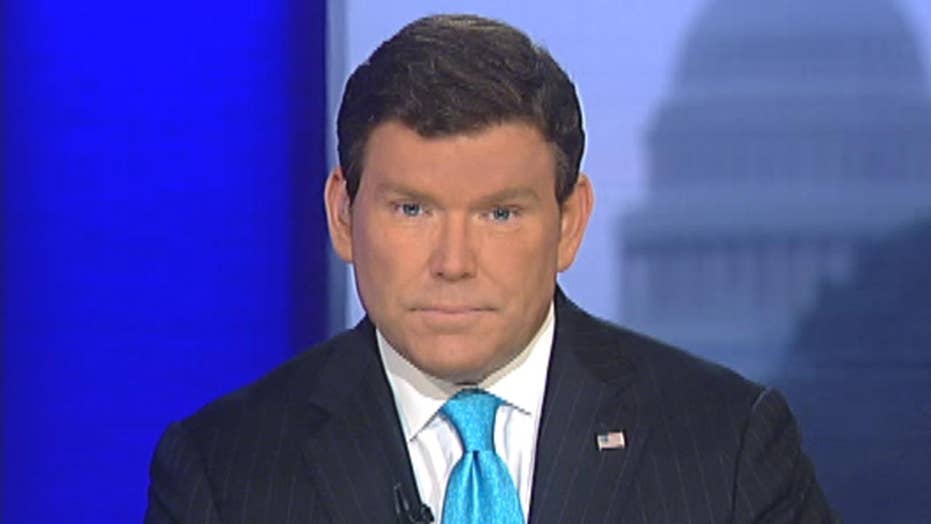 Coming up on Wednesday, July 12 edition of 'Special Report'

Donald Trump Jr. acknowledged in an exclusive interview with Fox News' "Hannity" Tuesday night that he "probably would have done things a little differently" when he met with a Russian attorney during his father’s presidential campaign in June 2016.

Hannity to the media: You have zero credibility left 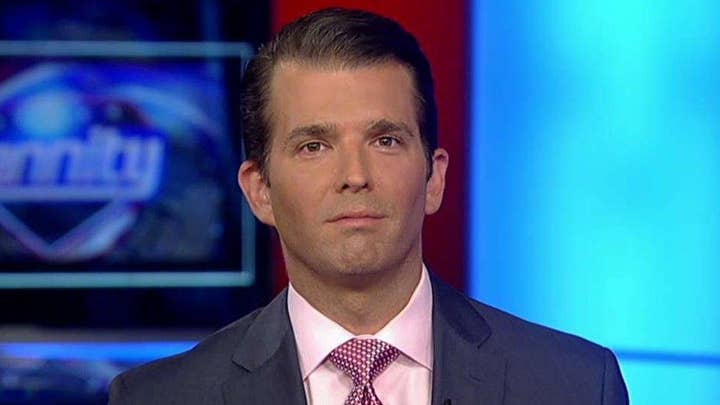 The Iranian cancer researcher who was detained at Boston's Logan International Airport along with his family and sent back to his home country on Tuesday was not a result of President Trump's travel ban, a spokeswoman from U.S. Customs and Border Partol said.

Stephanie Malin, the spokeswoman, said Moshen Dehnavi and his family were detained for “reasons unrelated” to Trump’s executive order. She said the stop was based on information discovered during the agency’s review. She did not elaborate.

A 31-year-old mother and former Connecticut high school teacher was arraigned with her husband standing by her side on charges that she sexually assaulted a special education male student.

Laura Ramos, who is charged with second-degree sexual assault, admitted having sex with an 18-year-old student “a hand full of times” from December 2016 until April 2017, according to a video statement from police officials.

The Chinese aircraft carrier Liaoning on Wednesday, for a brief time, entered Taiwan’s defense zone and was being monitored, Reuters reported.

The carrier left Hong Kong before it entered in to the area. Taiwan said there was no reason to be alarmed. It is the fourth time the ship sailed in the vicinity. Taiwan has, in the past, scrambled fighter jets to follow the ship.

11 AM ET: Update briefing scheduled to discuss the latest in the crash of the  Marine KC-130 from Laflore County, Mississippi. Watch live on FoxNews.com