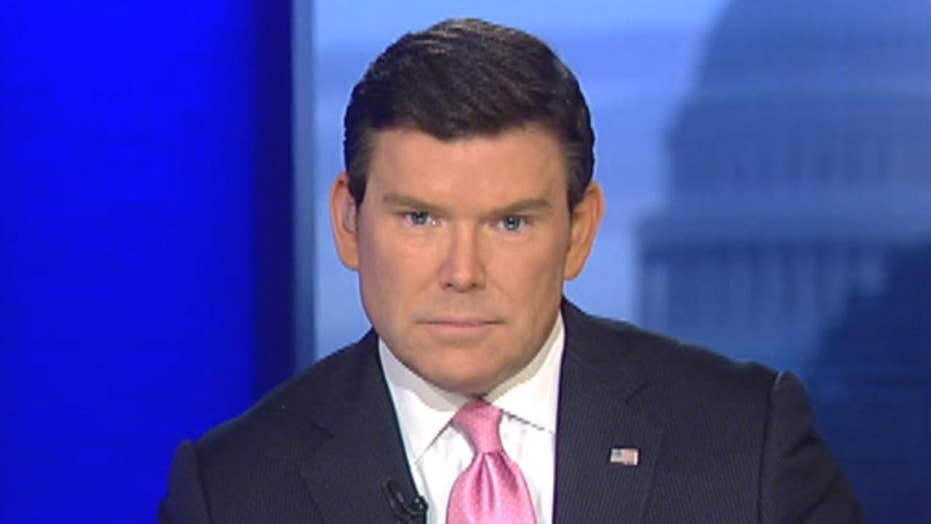 Coming up on Wednesday, Sept 13 edition of 'Special Report'

Security at the State Department's Benghazi compound was so dire that another contractor was brought in to clean up the mess just two weeks before the 2012 terror attack – and was later pressured to keep quiet by a government bureaucrat under then-Secretary of State Hillary Clinton, according to two men from the American security company.

With 25 percent of the homes in the Florida Keys feared destroyed, emergency workers Tuesday rushed to find Hurricane Irma's victims -- dead or alive -- and deliver food and water to the stricken island chain.

As crews labored to repair the lone highway connecting the Keys, residents of some of the islands closest to Florida's mainland were allowed to return and get their first look at the devastation. 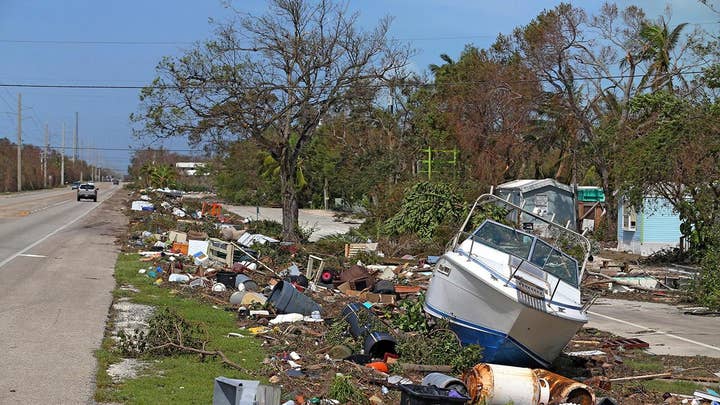 Lawmakers on Tuesday debated the merits of a Republican-backed bill that would make it easier for individuals to buy gun silencers.

Rep. Jeff Duncan, R-S.C., introduced the measure in the Sportsmen’s Heritage and Recreational Enhancement Act, The Hill reported. The provision calls for a less extensive and instant background check.

The divide over statues and monuments in Charlottesville, Va., appears far from over.

Just one month after a demonstration over plans to remove a statue of Confederate general Robert E. Lee turned violent, resulting in a woman's death, a different group of protesters has targeted a statue of U.S. Founding Father Thomas Jefferson.

8:30 AM ET: Gene Simmons, co-founder of Kiss, will be on 'Mornings with Maria'