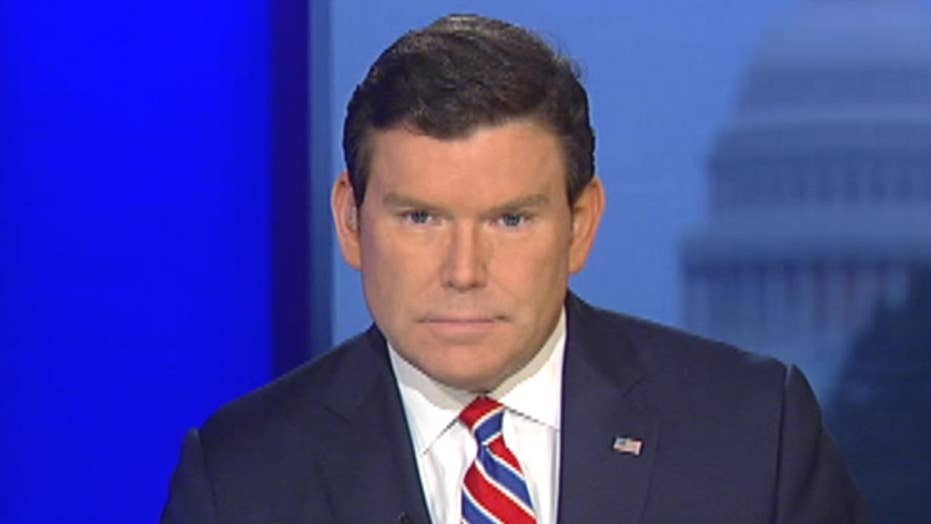 Coming up on Tuesday, Sept 12 edition of 'Special Report'

The U.S. Navy dispatched the aircraft carrier Abraham Lincoln and two other ships to the Florida Keys to help with search-and-rescue operations after Hurricane Irma slammed the region.

Gov. Rick Scott, R-Fla., said, "I just hope everyone survived," after a flyover of the hurricane-battered Keys yielded what the governor said were scenes of devastation. 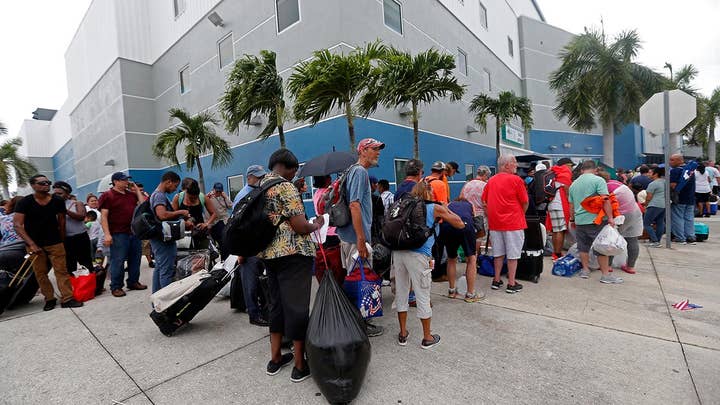 Senate Majority Leader Mitch McConnell said Democrats were too hasty to celebrate the shock spending deal they made with President Donald Trump last week, saying it is not as good as they believe to be.

“The deal is not quite as good as my counterpart thought it was,” the Senator from Kentucky told the New York Times' 'The New Washington' podcast, explaining that the battle for the debt limit increase will be delayed well beyond the initially agreed December deadline.

Campus officials at the University of California, Berkeley, said Monday that they were going to investigate the viral video that appears to show a campus police officer confiscating a hot dog vendor's money who was allegedly operating without a permit.

The cart vendor, identified only as Juan, was working on a public sidewalk on Saturday near California Memorial Stadium during the Cal Berkeley game when he was approached by a campus police officer, reports said.