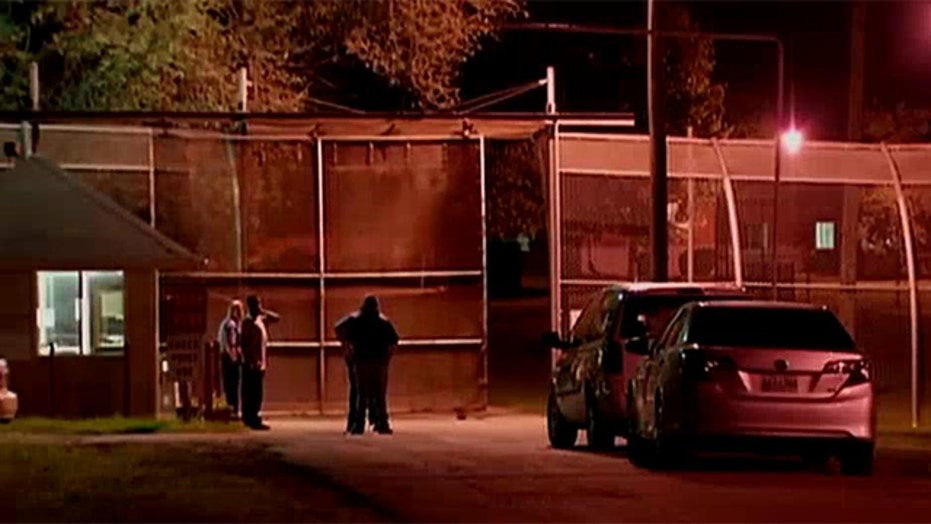 15 have been caught, police still searching for the remaining 17

NASHVILLE, Tenn. – Tennessee authorities on Tuesday were searching for 17 teenagers who broke out of a youth detention center in Nashville. The teenagers were among 32 residents who escaped the night before, a state official said.

The teenagers — ages 14 to 19 — escaped from Woodland Hills Youth Development Center about 11 p.m. Monday by crawling under a weak spot in a fence, a spokesman for the Tennessee Department of Children’s Services, Rob Johnson, said.

Two were recaptured immediately and several others were found overnight, Mr. Johnson said. The local police and the Tennessee Highway Patrol are taking part in the search for the teenagers still at large.

The teenagers being kept at the detention center have committed at least three felonies, Mr. Johnson said.

The escape happened when a large group at the center went out into the yard all at once shortly after a shift change, Mr. Johnson said. He said he did not know if the escape had been planned or spontaneous. A total of 78 teens were being held at the center.

Mr. Johnson said the detention center was calm and back under control Tuesday morning.