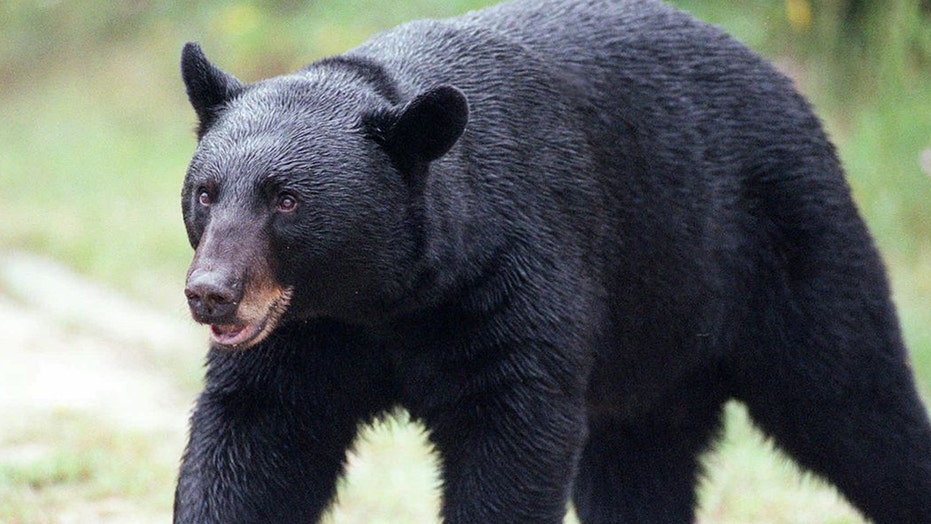 Man vs bear: Florida hosts first hunt in over 20 years

Florida’s statewide bear hunt ended Saturday with 207 bears killed across the state, which wildlife officials say is just under the limit set by an agency.

Hunting is expected to continue statewide in some parts that haven’t reached a quota set by the Florida Fish and Wildlife Conservation Commission.

"The harvest objective was set as the number we want to achieve to stabilize the growing populations," commission spokeswoman Susan Smith said. "When we set them, we did so with allowable range, recognizing that the harvest may exceed the objective."

The weeklong hunt will end as soon as 320 total bruins are killed. The Fish and Wildlife Conservation Commission set up 33 “check-in” stations around 4 Bear Management Units were hunting is allowed. Every successful hunter as 12 hours to present the carcass to wildlife agents, who will update the statewide tally each night.

The object of the hunt is to cut down on the surging population of the black bears. The state estimates there are about 3000 bears roaming parts of Florida, a long way from a mere 300 that were estimated back in the 1970s.

Over the past couple of years, there have been hundreds of neighborhood bear incidents, including 4 serious bear-versus-human attacks.  The bear are also to blame for numerous dead pets—mostly dogs—who get in the way of the garbage and trash cans the bears want.

Despite accusations by bear hunt opponents, the state says Florida’s 1st bear hunt in 21 years has nothing to do with the bear attacks.  A lawsuit to block the bear hunt, citing unsound science used by the state, lost in court.

“We’ve elevated expressways, we’ve built underpasses,” O’Neal said on Friday.   "We’ve gone to great lengths to rebuild this species and now they’re up for sale for a hundred bucks a piece?  It’s crazy.”

Volunteers from Speak Up Wekiva monitored the hunt from the check-in stations and pleaded with wildlife officials to call off the hunt Saturday night, according to the Sentinel.

One of the first kills of the day came in at the Rock Springs monitoring station around 10 a.m. A young woman shot a lactating female with a .243 Remington. A protester didn’t take too kindly to that notion.

“It’s wrong,” Astevia Willett of Largo said. “It’s death. Now there are alone so (the hunter) can have a trophy on her wall.”

The rules of the bear hunt forbid using bait to attract the bear. Hunters are also not allowed to use dogs, which in other states, are used to track the bear and chase it up a tree, where the hunter then shoots it down.

Every bear hunter is also encouraged to bring with them a can of anti-bear pepper spray.

The state estimated Friday each bear hunter has about a 7 percent chance of actually seeing a bear. So it could be a long few days in the woods, sitting very quietly, waiting and waiting.

The hunt is expected to go on as planned Sunday.