Dr. Saphier: All COVID vaccine mandates must be repealed

The Montana Supreme Court on Wednesday upheld a lower court ruling to not block a state law prohibiting vaccine mandates in most workplaces.

The state's high court sided with a lower district court, which earlier ruled in favor of the law, which prohibits discrimination on the basis of vaccination status.

The Montana Supreme Court on Wednesday sided with a district, which decided not to block a state law prohibiting vaccine mandates in workplaces.  (iStock)

The legislation applies to most businesses, government agencies and other workplaces. It excludes schools and long-term care facilities.

"We conclude the court’s rationale was not unreasonable, arbitrary or that it resulted in a substantial injustice," Chief Justice Mike McGrath wrote in the majority's opinion, the Helena Independent Record reported, "and, therefore, the court did not manifestly abuse its discretion in denying injunctive relief prior to resolution of the final merits."

Montana's Republican-dominated legislature last year passed a first-in-the-nation law making it illegal to discriminate based on a person’s vaccine status in providing services, access to public accommodations or employment. The law applies to all vaccinations. 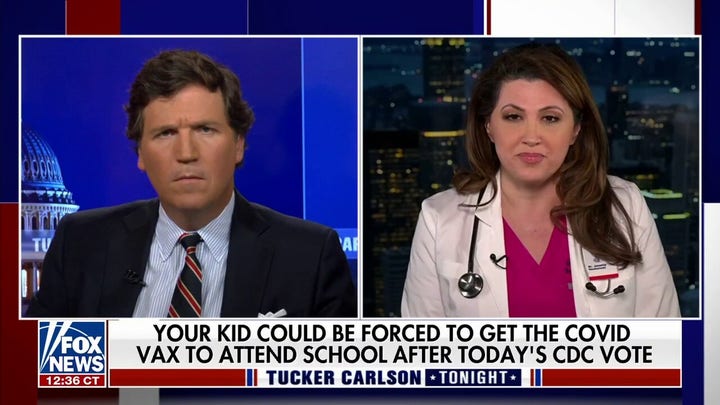 Vaccine mandates became a point of contention for many private and public employers as some employees resisted, and even sued, in response to what some deemed as overreach.