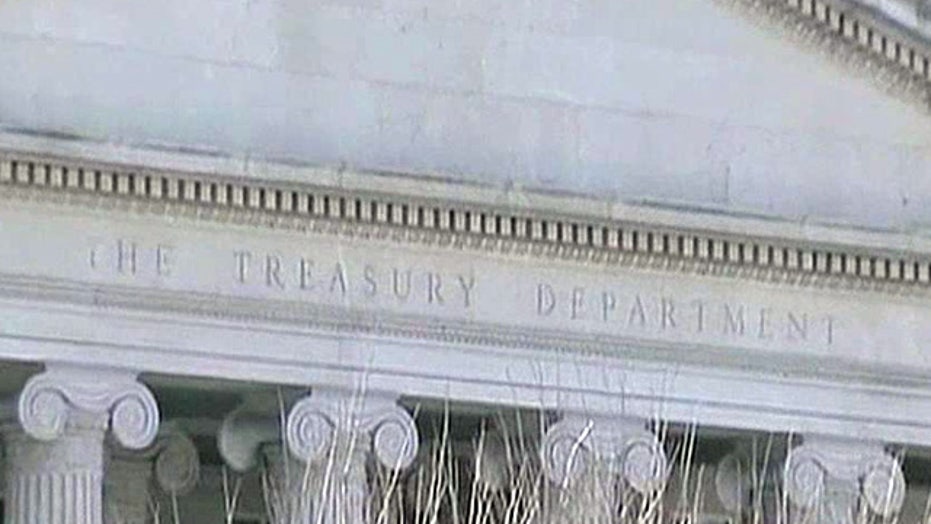 Man asks to be reimbursed for cash eaten by dog

A Montana man whose 12-year-old golden retriever ate five $100 bills says he will look for a new place to store his money when he goes away on trips.

Wayne Klinkel is now hoping to be reimbursed by the federal government after his dog, Sundance devoured the money while he was on a trip with his wife visiting his daughter in Denver.

When the Klinkel's stopped for dinner, they left Sundance in the car, along with five $100 bills and one $1 bill. When they returned, the $1 bill was untouched and the $500 was gone, the Independent Record reported.

Klinkel says after Sundance did his "business," he carefully picked through the dog's droppings, and his daughter recovered more when snow melted.

He says he washed the remnants of the bills and taped them together and sent them to the Treasury Department's Bureau of Engraving and Printing with an explanation of what happened.

The bureau's website says an "experienced mutilated currency examiner" will determine if at least 51 percent of a bill is present and eligible for reimbursement. The process can take up to two years.