An open letter written by a Nevada wife to her husband, publically admitting that she needs more help from him in raising their children, went viral and has been shared on Facebook more than 5,000 times.

Erlach goes on to point out some of her husband’s shortcomings in parenting. She writes that both of them had been raised by parents who assumed “typical mother-father” roles and worries that they are doing the same.

“I see us falling into these family dynamics more and more each day. My responsibility to feed the family, keep the house clean, and take care of the kids is assumed, even as I return to work,” she wrote, adding, “No offense, but I’m not sure I want to know what a week’s worth of dinner would look like with you in charge.”

Erlach lists a few adjustments her husband could try to make things better. She writes that she would like him to acknowledge how grateful he is and put away the dishes without being asked. 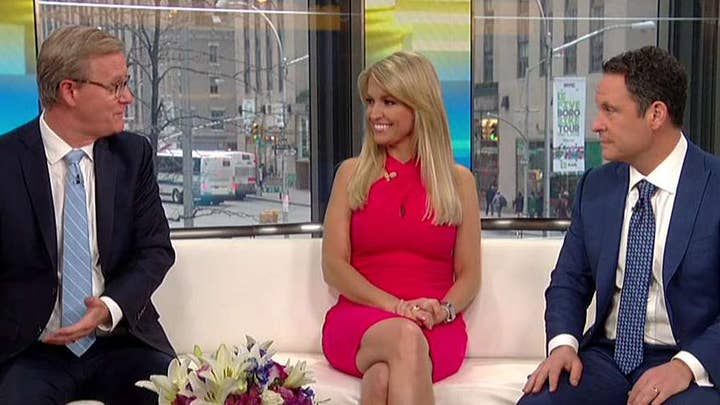 “In the morning, I need you to get our toddler ready so I can care for the baby and make everyone’s lunches and drink a cup of coffee,” she writes.

She concludes the letter saying, “I’m telling you how much I need you, and if I keep going at the pace I’ve been on, I will break. And that would hurt you, the kids, and our family. Because, let’s face it: you need me, too.”

Erlach’s letter garnered praise from mothers who had similar experiences, according to the Chicago Tribune. In a follow-up blog post, Erlach writes, “Women around the world have reached out to me. They are starting the conversation. They are speaking up.”

“I could have written this,” wrote one mother, who was cited by the Independent. “My husband is an amazing father and partner, but yes, sometimes I do need that extra help. A pat on the back. A nap. A thank you. An hour of alone time.”

In a follow-up video, Erlach thanks everyone who supported her and expresses her wish that her letter will resonate with other mothers who’ve had similar experiences.

“I really had hoped, and still do,” she says, “that it connects with other mothers who are struggling and who don’t understand why they can’t do it, why they can’t be the supermom that we’re all expecting ourselves to be.”

Heidi Stevens, a Chicago Tribune reporter, wrote a positive review of Erlach’s letter but took issue with the way she framed the request.

“I wish she hadn’t framed her husband’s care and feeding of his own children as a way of assisting her. Instead of 'I. Need. More. Help,' I wish she’d written, 'They. Need. Your. Help.,' Stevens wrote.