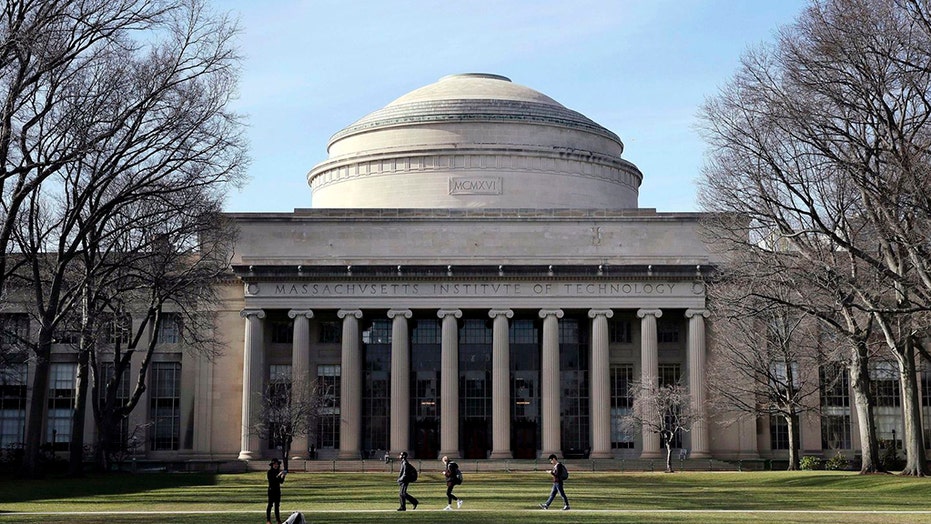 Massachusetts Institute of Technology has issued a memo warning teachers and staff of looming campus visits by federal immigration officials, according to a report.

The memo urges cooperation when Immigration Customs and Enforcement (ICE) agents visit the campus, according to The Boston Globe which obtained a copy of the memo.

The memo sent Thursday says ICE is conducting the visits to check the immigration status of foreign postdoctoral students, researchers, and visiting scholars working in the sciences, the paper reported.

The memo written by Penny Rosser, director of MIT’s international scholars office, told staffers and faculty the feds are likely to give 48 hours notice before a visit but that may not always be the case.

Rosser said that during these visits agents may ask how MIT decided on a foreign student’s salary.

"MIT has been clear about the value of our global community and of the free flow of scientific ideas," an MIT spokeswoman told the paper. "We are grateful for the dedication, imagination, and perseverance of every scholar here at MIT."

ICE said it has conducted similar visits of foreign students at the offices of small businesses and corporations since 2016 but the checks are now increasing in frequency, the Globe reported.

The Globe quoted the director of MIT’s Center for Transportation and Logistics, Yosi Sheffi, as saying that site visits seem innocuous and may be a good way to ensure that foreign students are treated fairly.

“One can interpret it as a good idea — checking that these people are not being exploited,” Sheffi said. “Alternatively, who knows?”