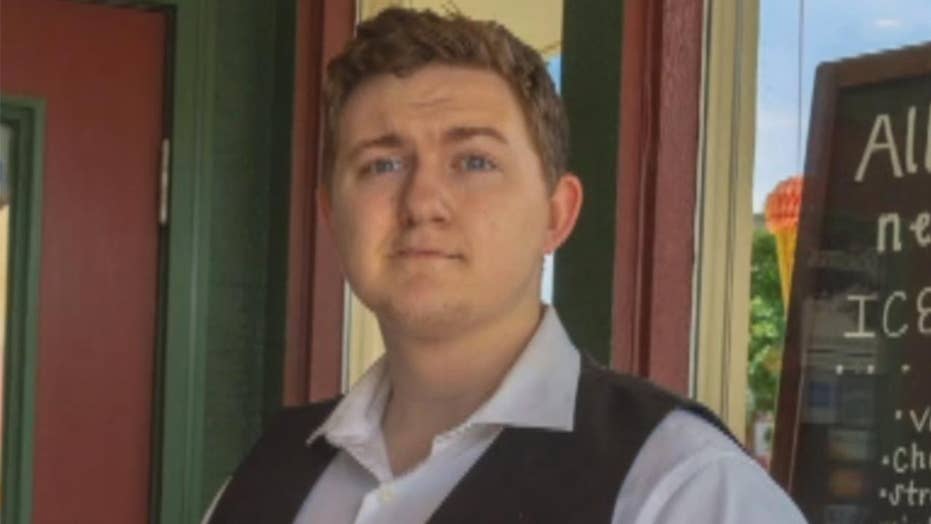 Student suspended for listing school for sale on Craigslist

INDEPENDENCE, Mo. – An 18-year-old who put his suburban Kansas City high school for sale on Craigslist has been banned from graduation after the senior prank went awry.

The Kansas City Star reports Kylan Scheele listed Truman High School in Independence, Missouri, for the bargain price of $12,275 last week. Problems arose when someone reported the posting as a possible threat because of Scheele's choice of wording. He wrote that the reason for the sale was "the loss of students coming up."

Scheele says he was describing the loss of the graduates and has apologized. But he's been booted from Saturday's commencement.

District spokeswoman Jana Corrie says significant hours were spent tracking down the post's source. She says police even issued an emergency subpoena to Craigslist before determining there wasn't a credible threat.