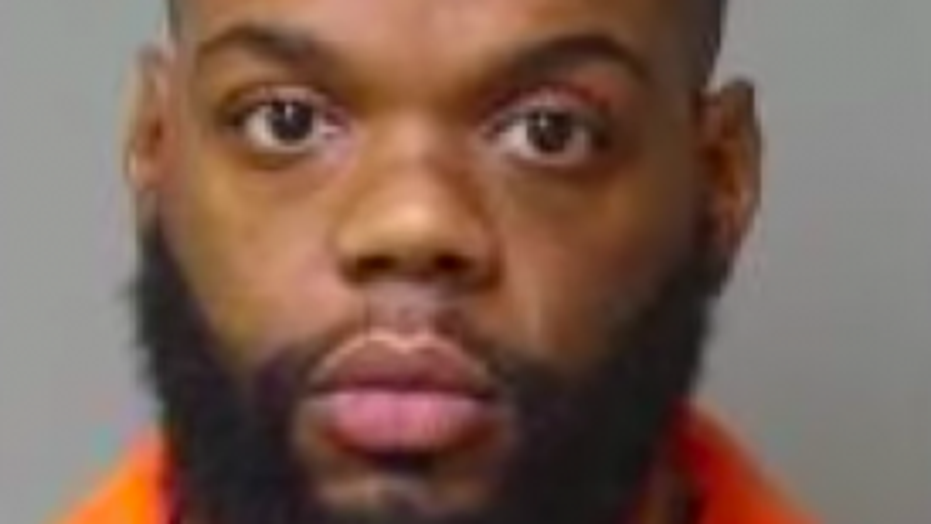 A Missouri teacher is accused of hiring a hitman to kill a 10-year-old boy he allegedly molested.

Deonte Taylor, 36, and his boyfriend Michael Johnson, 66, pleaded not guilty to multiple charges in a St. Louis court on Wednesday, KSDK reported.

Taylor was busted in November after his DNA was found to match samples found on his former student.

WYOMING MAN RECALLS EX-WIFE’S ATTEMPT TO HIRE A HITMAN IN NEW DOC: ‘I DON’T THINK SHE HAS REMORSE’

He’s facing three charges of first-degree statutory sodomy related to the accusation that he took the then-7-year-old boy from class at an elementary school where he worked as a teacher’s assistant in 2015, the St. Louis Post-Dispatch reported.

Court papers said he took the boy to another room, where the boy performed oral sex on him, KSDK reported.

The boy reported the alleged attack right away, but the investigation lingered after the detective on the case left the department, and charges were not immediately filed.

In the meantime, Taylor got his teaching certificate, and was hired as a teacher by a different school district. He passed a series of background checks despite the open case in his prior district, and was working at a different elementary school when he was arrested, the station reported. That district alerted families about the accusations at Taylor’s former school after he was nabbed.

BOYFRIEND SLASHED WITH SWORD AFTER WOMAN CATCHES HIM MOLESTING HER DAUGHTER, 5: POLICE

Investigators said in February, Taylor met a fellow inmate and arranged to have him kill the boy — and his mother —  when that inmate was released. The man instead became a confidential informant for the police, the outlet reported.

Meanwhile, Taylor then talked to Johnson, whom he lived with before he was busted, and allegedly convinced Johnson to pay for the hit, the station reported. Court papers say Johnson paid the man.

Taylor and Johnson were charged with two counts of conspiracy to commit murder and two counts of attempting to tamper with a victim in a felony prosecution.