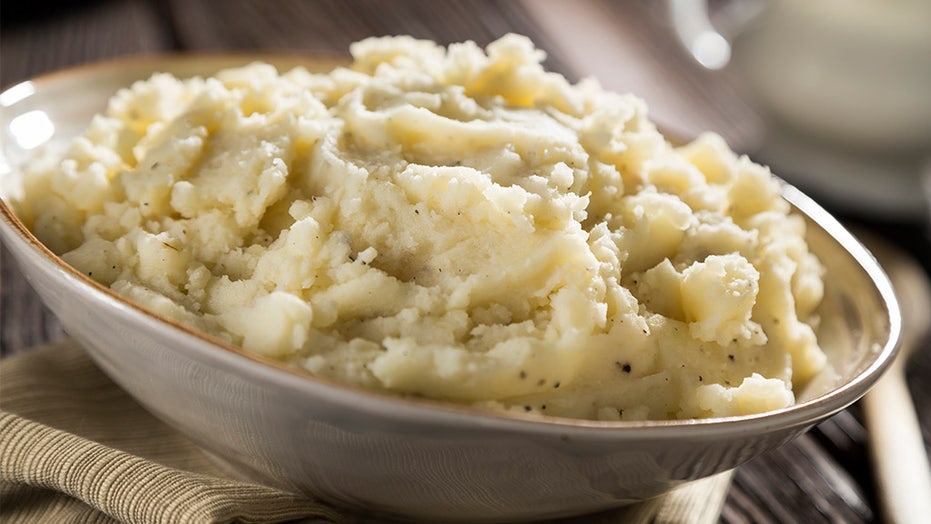 It's a mashed Mississippi mystery.

Jackson residents were mystified after bowls of mashed potatoes suddenly appeared on their cars, porches and mailboxes.

Jordan Lewis described the Belhaven neighborhood as a quirky one, with residents decorating road signs and putting Christmas trees in potholes.

But the probe into the puzzling potato problem is even new for them.

Lewis told WLBT-TV she spotted her first bowl of mashed potatoes on her car’s windshield.

“I walked outside yesterday morning at 7 a.m. and I got in my car and that’s when I noticed a white bowl on my windshield. It was full of rainwater. I threw it away and I was grossed out by it,” she said. “I just thought this is a harmless prank by some kids or college students in the area."

Michaela Lin said she found a bowl of mashed potatoes on her mailbox. She said some of the potato-finders have connections to Belhaven University, a local private Christian university, which may be a clue.

“So far I have realized some of the ‘victims’ of the mashed potatoes are actually staff or Belhaven students or alumni. I feel like there has to be a connection there!” Lin told WLBT-TV.

However, Sebastian Bjernegard said some residents fear there’s a more sinister message behind the potatoes.

"Some people were thinking maybe the mashed potatoes were poisoned to kill animals," he told WJTV, noting he almost stepped into a bowl of potatoes Tuesday. "I didn't taste it. I have a three-second rule, so I didn't touch it. But some people were worried."

It was not immediately clear if anyone has eaten the potatoes. News outlets reported residents have not alerted law enforcement.