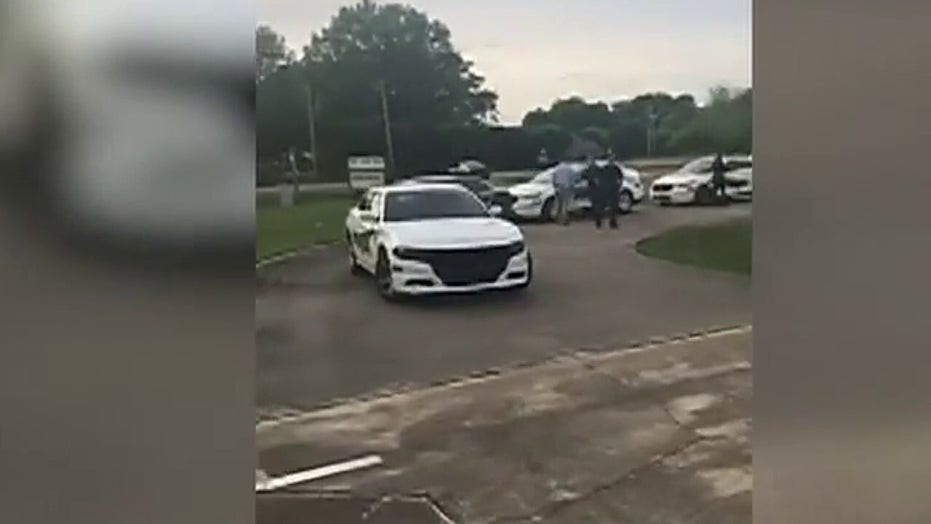 Drive-in church services that attempt to adhere to social distancing guidelines by keeping worshipers physically apart from one another in their own cars will not be allowed this Easter Sunday in at least one Mississippi community, as the coronavirus crisis has left wide swaths of the country shut down.

The mayor and city council of Greenville, Miss., banned all in-person church services and implemented a citywide 10 p.m. curfew from April 7 until whenever Gov. Tate Reeves’ statewide shelter-in-place order is lifted.

“Churches are strongly encouraged to hold services via Facebook Live, Zoom, Free Conference Call, and any and all other social media, streaming and telephonic platforms,” the mayor’s office said in a press release.

But the governor’s shelter-in-place order did not place a specific ban on drive-in services, and some pastors are trying to hold them in defiance of the city’s order.

The Rev. James Hamilton of the King James Baptist Church in Greenville tried to hold a drive-in service anyway -- and police arrived to shut it down, as seen in cellphone video he recorded.

“We were abiding by the CDC [Centers for Disease Control and Prevention] guidelines,” he said during an appearance on “Tucker Carlson Tonight” on Friday. “Members of the church were inside their cars, had their windows up, and I was preaching the Word of God. So no one was outside, and also we had cars at a distance.”

“It targets churches in a way that it targets no other group,” he said. “Cars in parking lots are fine. It’s only a crime if the cars in the parking lot are at the church parking lot.”

Parishioners at both churches were ordered to leave their drive-in services or face a $500 fine, Magnolia State Live reported.

The mayor of Louisville, Ky., had also blocked drive-in services, prompting the First Liberty Institute to send a letter on behalf of a local church there asking for the ban to be lifted.

But a federal district court granted a temporary restraining order blocking the city from enforcing that order.

“The Mayor’s decision is stunning,” District Judge Justin Walker wrote in an attached memorandum. “And it is, ‘beyond all reason,’ unconstitutional.”